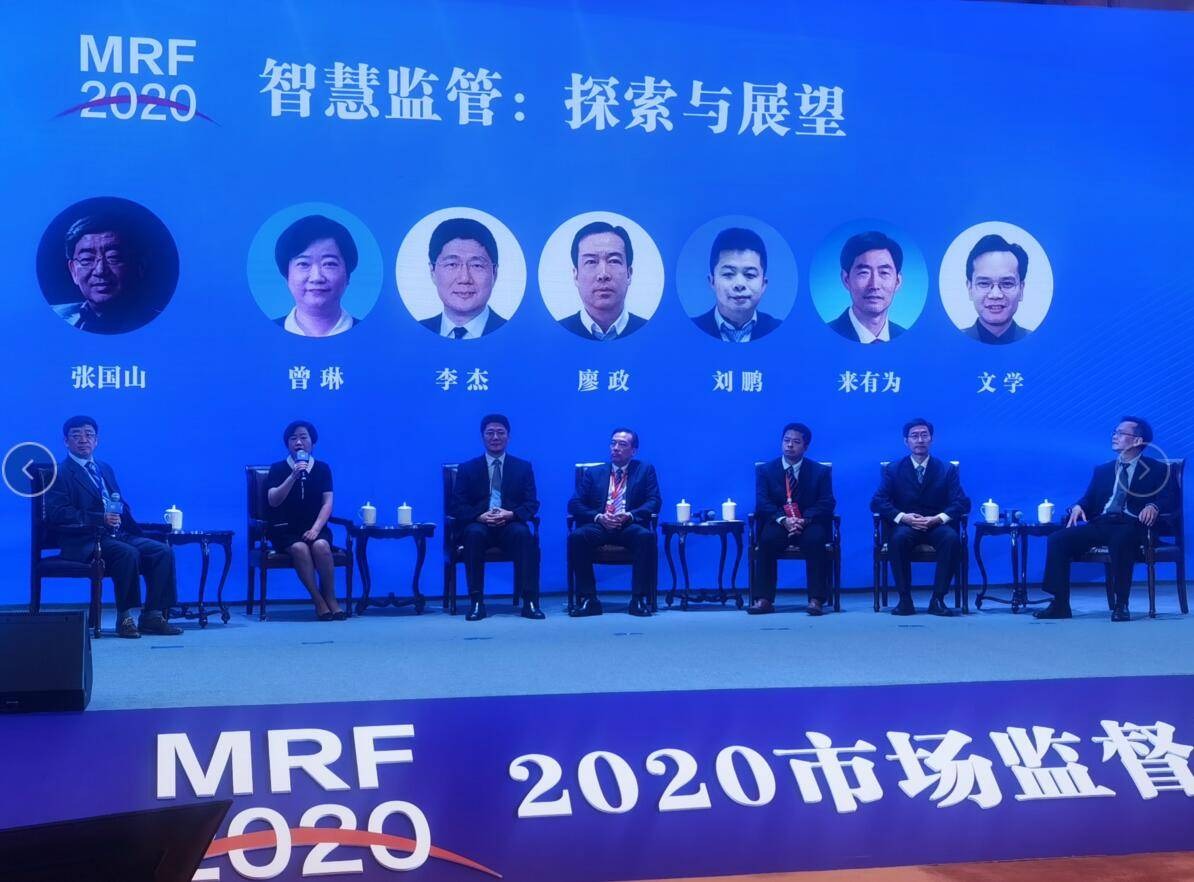 Low speed electric vehicles usually refer to four-wheel vehicles with a maximum speed of 40 km to 60 km per hour and powered by batteries. Statistics show that low-speed electric vehicles have certain requirements for body safety technology, but they are relatively simple in terms of endurance and power performance. They are mainly developed towards lightweight, intelligence and style. They are cheap, low energy consumption, low carbon emission and convenient parking. They demand daily transportation or short-range transportation. They are suitable for driving in metropolitan areas, rural areas, small and medium-sized towns and other areas.

Liu Yifa, deputy to the National People's Congress, believes that low-speed electric vehicles are safe, environmentally friendly, economical and comfortable. They are upgraded products such as motorcycles, electric bicycles and bicycles, which will promote the upgrading of transportation for hundreds of millions of people. Low speed electric vehicles have zero emission and no pollution, and accelerate people's realization of green and low-carbon travel, safe and comfortable travel and economic wisdom travel, which is in line with the development concept of "innovation, coordination, green, openness and sharing", and meets the requirements of China's energy conservation, emission reduction and environmental protection. It is reported that the price of low-speed electric vehicles is 30000 yuan to 50000 yuan, and the power cost per kilometer is 5 cents to 8 cents, which is one fifth of the cost of gasoline vehicles. It is in line with China's current consumption level of residents and forms an effective path for industrial development.

Supervision needs to be followed up

At present, many enterprises in the industry have called on the regulatory authorities to conduct scientific and reasonable supervision on low-speed electric vehicles. It is reported that during the "two sessions" in 2015, Liu Yifa suggested to comply with the market trend, regard small electric vehicles as "National Vehicles", implement classified management, and guide and standardize the scientific development of the industry. Li Changjie, a deputy to the National People's Congress, proposed to introduce specific measures this year to bring low-speed battery cars and micro electric vehicles into urban traffic management, get licenses as required, and drivers should be trained. We should formulate the development standards of low-speed vehicle industry at the national level, guide and standardize the standardization and standardization of the development of low-speed electric vehicles, and ensure the safe and orderly development of low-speed vehicles. For waste batteries that are purchased online or cannot be recycled by sellers, centralized recycling shall be carried out to avoid environmental pollution.

Previous One : Shenzhen responded to the query of motorcycle prohibition and power restriction

Next One: Electric vehicles will be gradually incorporated into standardized management 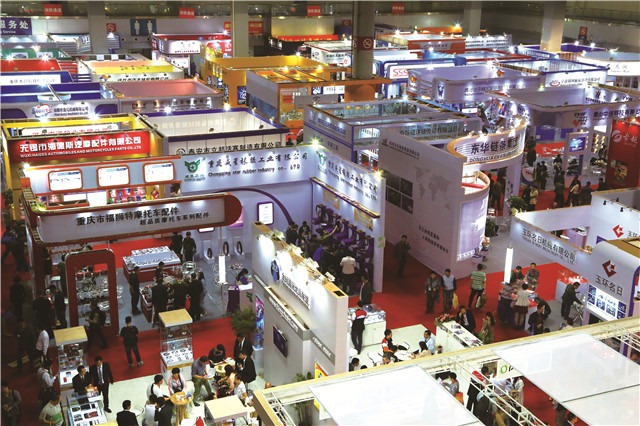 On the development orientation of China's tricycle industry 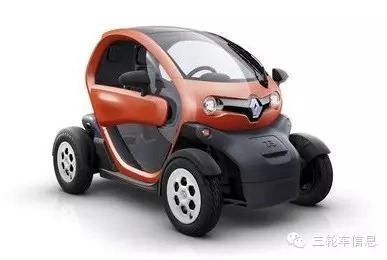 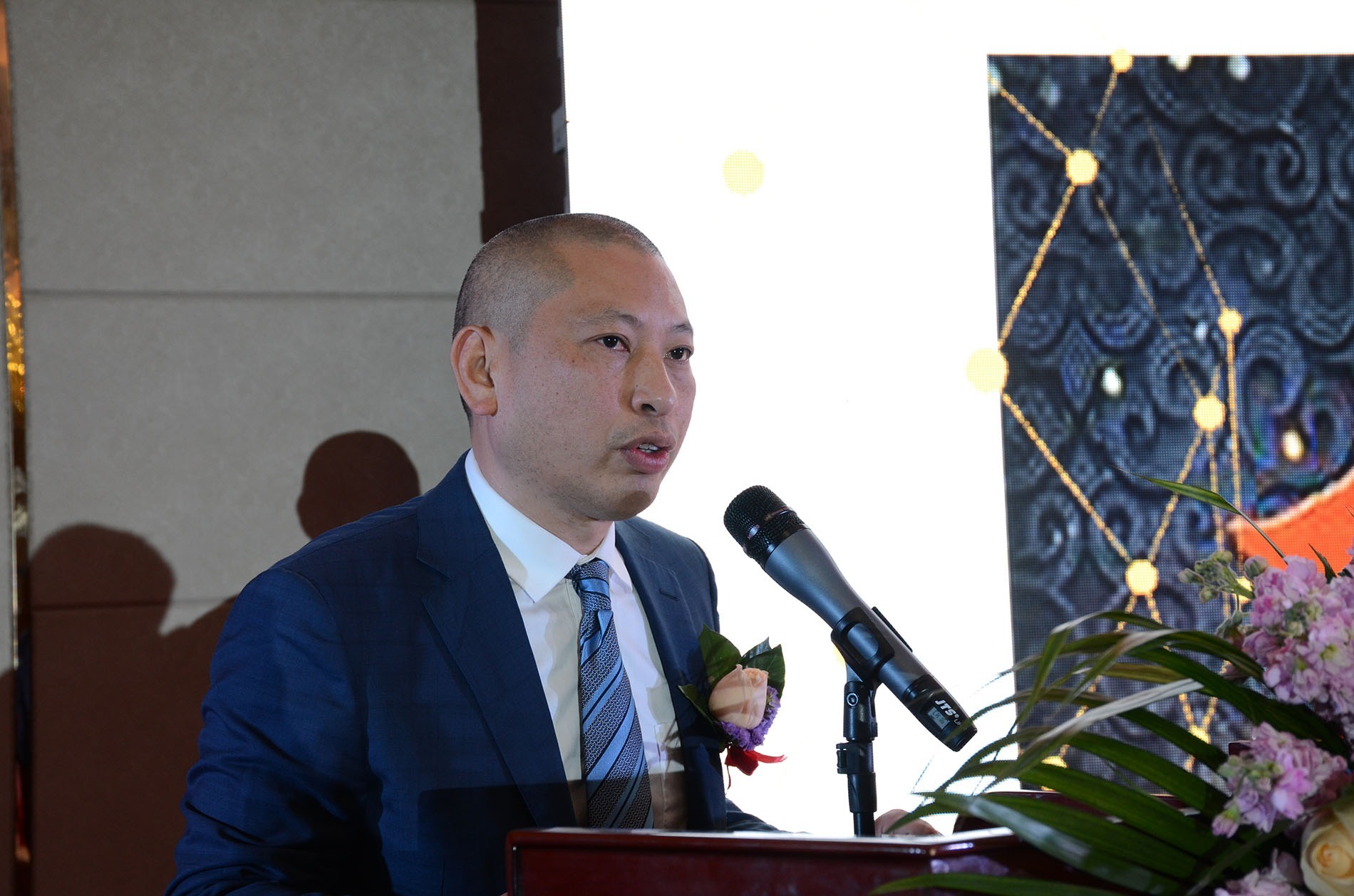 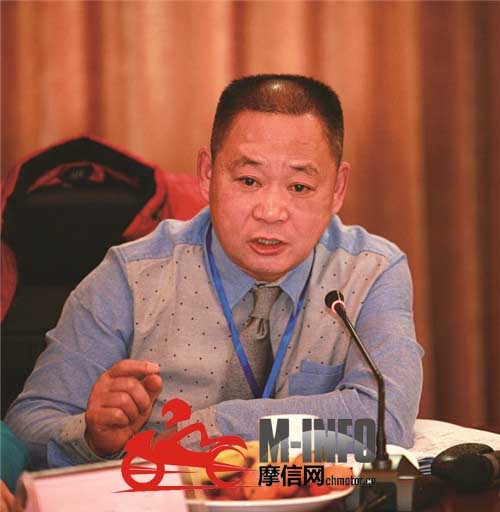