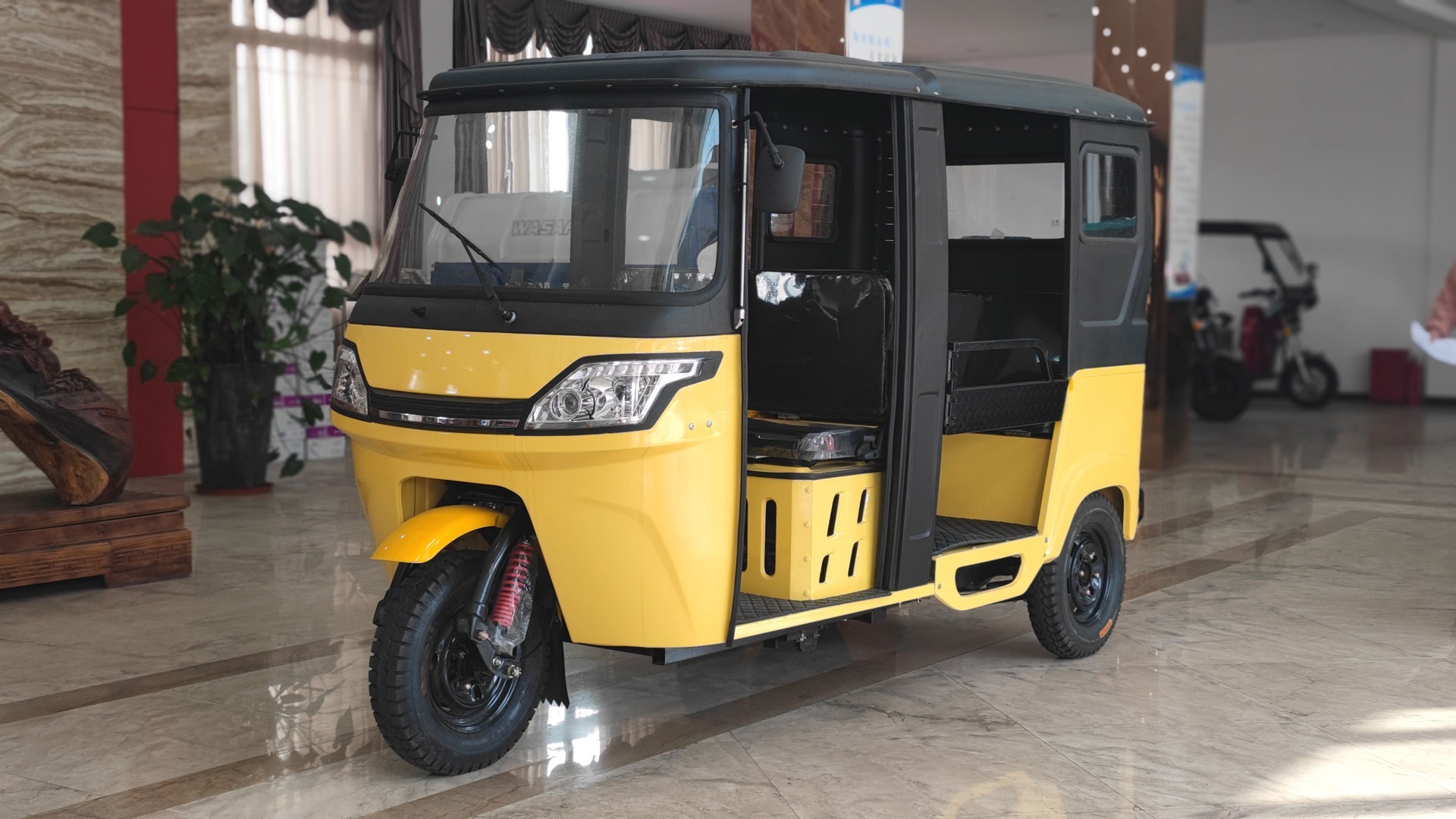 Auto-rickshaws are a widely used and low-cost form of transport in many Indian cities. In India, Uber and Ola, the local ride-hailing app, started the trend. Ola, Uber's closest competitor in India, has raised more than $1 billion and is valued at $5 billion. Last year, Uber also briefly tested a mobile hailing tricycle service in India, though it was shut down. However, Ola's three-way taxi service is developing rapidly. This month, Ola further expanded its three-wheel service to more cities.

Next One: Plus Internet and Internet Plus for Small Electric Vehicles 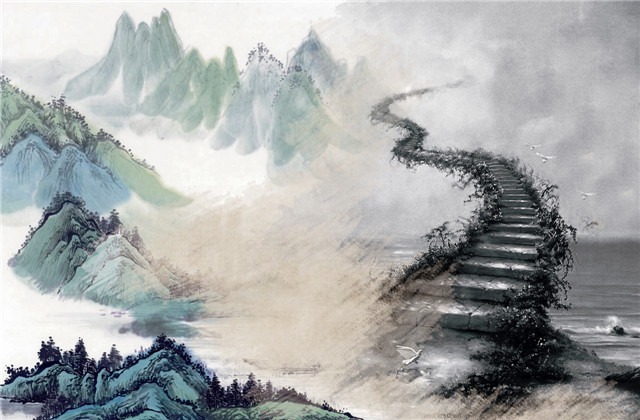 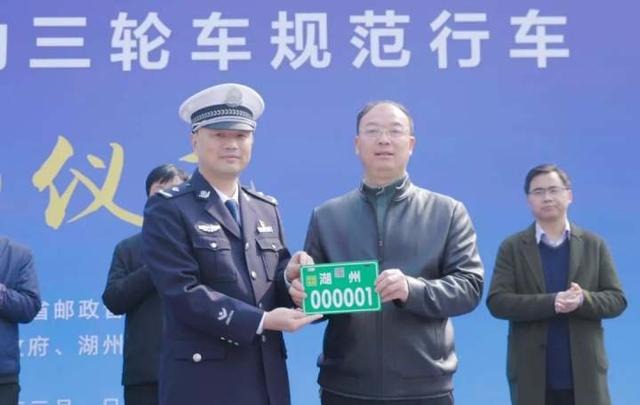 Paste special signs, express electric three wheels can be on the road 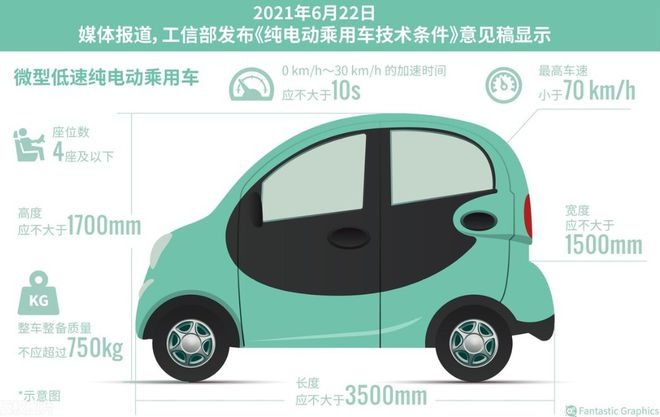