To further support the new energy vehicle industry, we should promote five measures

The meeting pointed out that the development of new energy vehicles, promoting the industry to move towards medium and high-end, is conducive to protecting and improving the environment, and is an important starting point for cultivating new kinetic energy and an important content of developing the new economy. In the past two years, under the guidance of national policies and the efforts of all parties, China's new energy vehicles have achieved remarkable results in R &amp; D, promotion and technical level, and the production and sales have increased rapidly. Next, we should adhere to market orientation and innovation drive, rely on mass entrepreneurship and innovation, strive to overcome core technologies, break bottlenecks and accelerate the development of new energy vehicles.

First, accelerate the revolutionary breakthrough of power battery. Promote large, medium and small enterprises, universities and scientific research institutes to establish a collaborative, open and shared power battery innovation platform, and focus on the research and development of common and basic technologies such as key materials and battery systems. The central government adopts the method of replacing subsidies with awards to reward enterprises according to the performance, sales and other indicators of power batteries. Increase support for complete sets of equipment for digital manufacturing of power batteries.

Previous One : 10% of new energy vehicles

Next One: China's tricycle industry will experience "L" growth 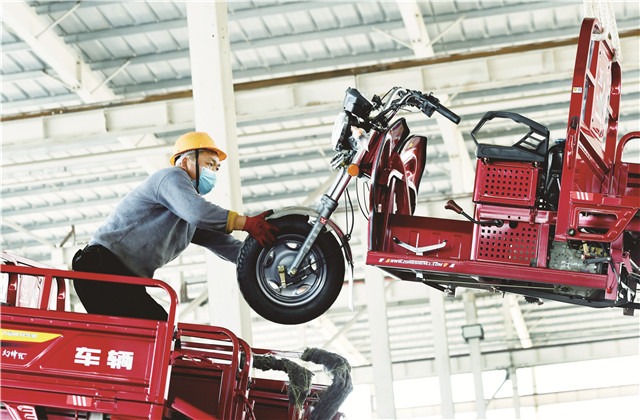 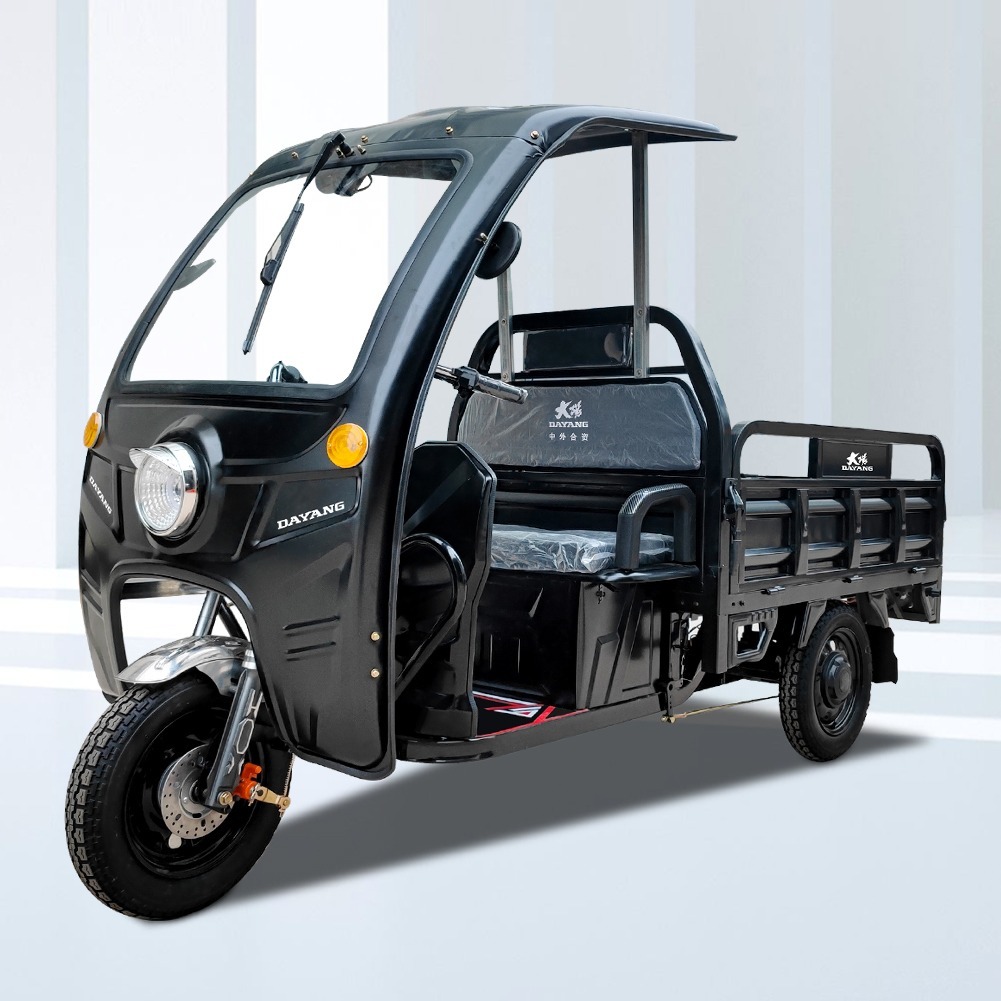