Yunnan in accelerating the promotion of new energy vehicles 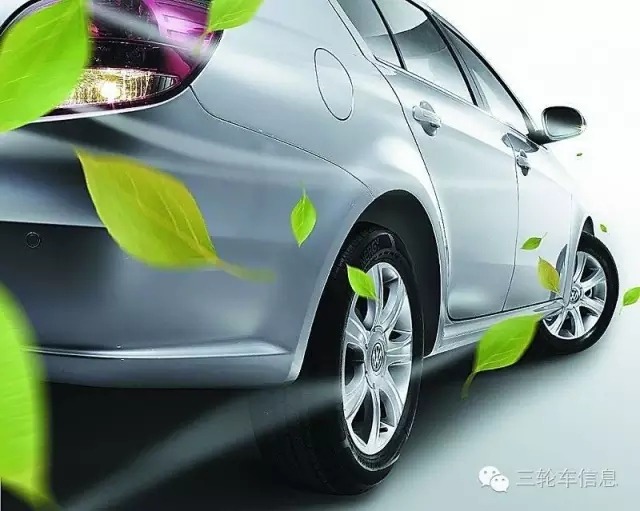 Next One: National standard grounding gas of low-speed electric vehicle can reach the hearts of the people 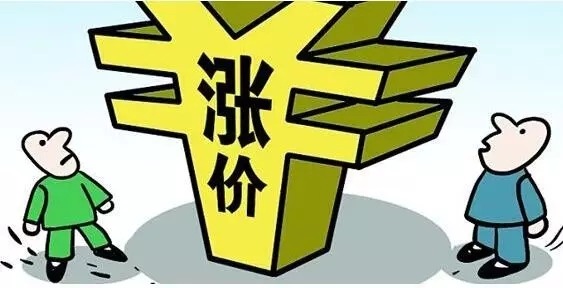 The price rise tide of the electric vehicle industry is surging 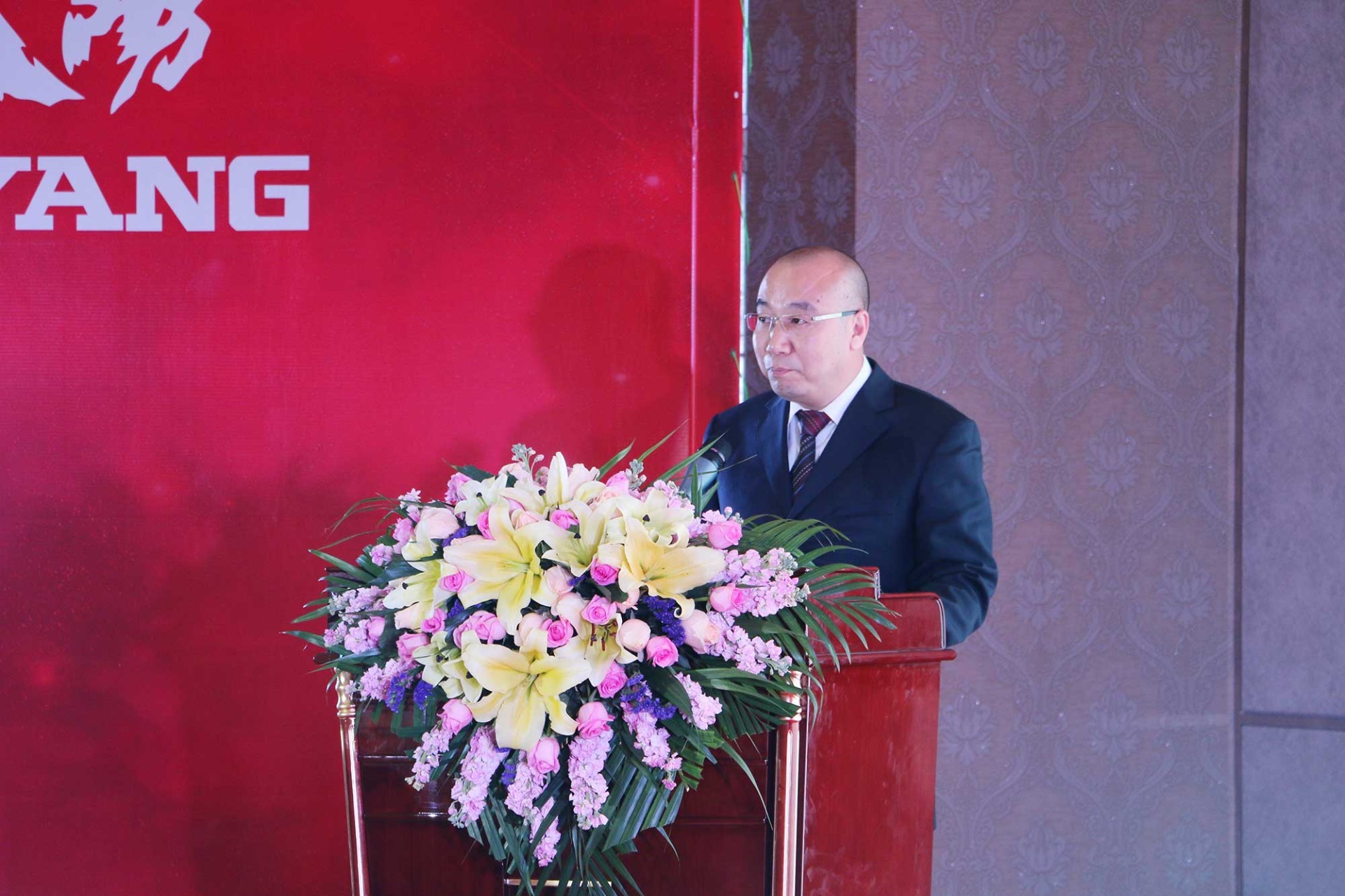 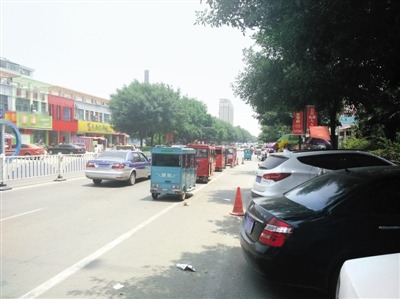 Road congestion, people and vehicles competing for the road 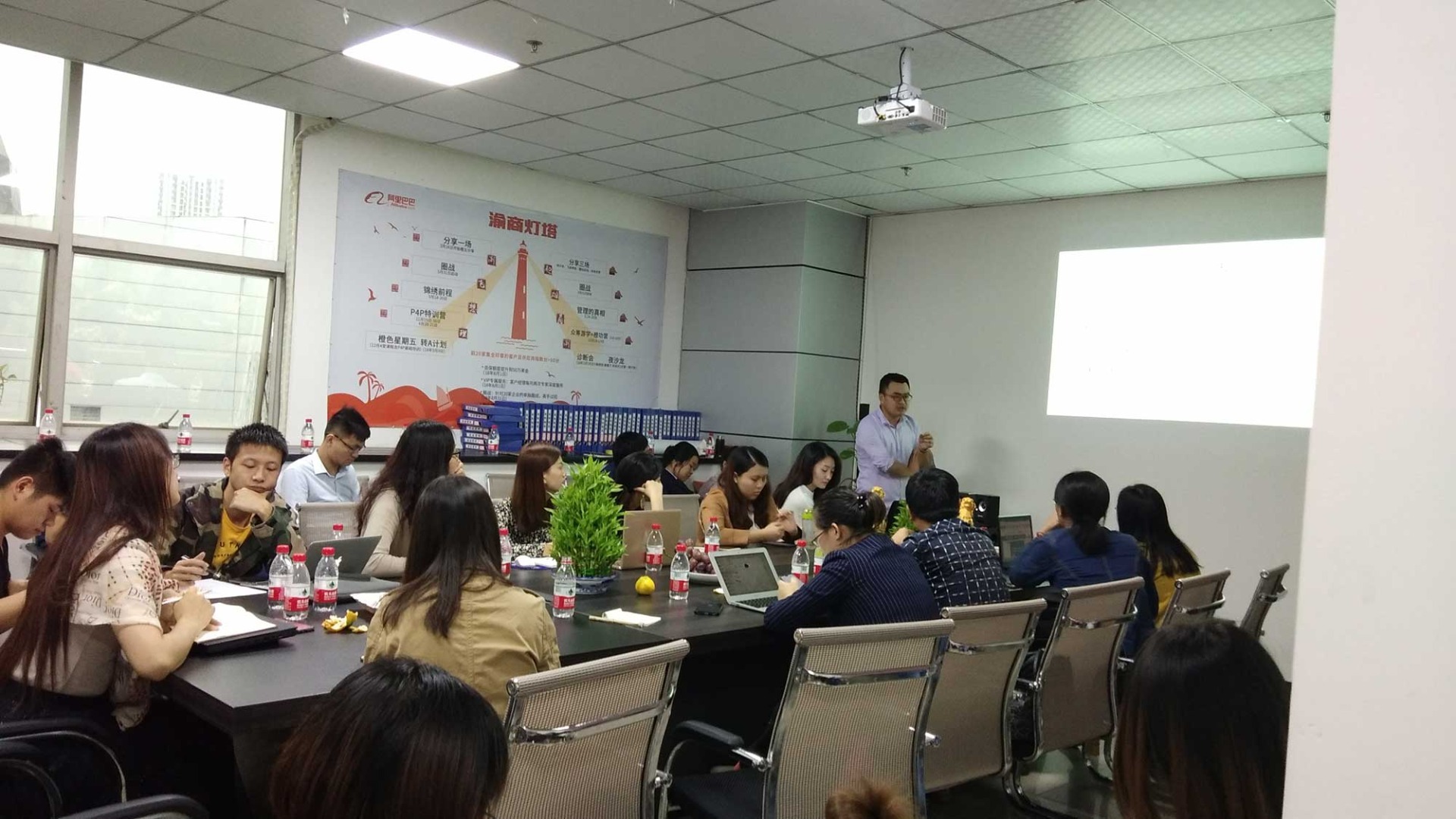