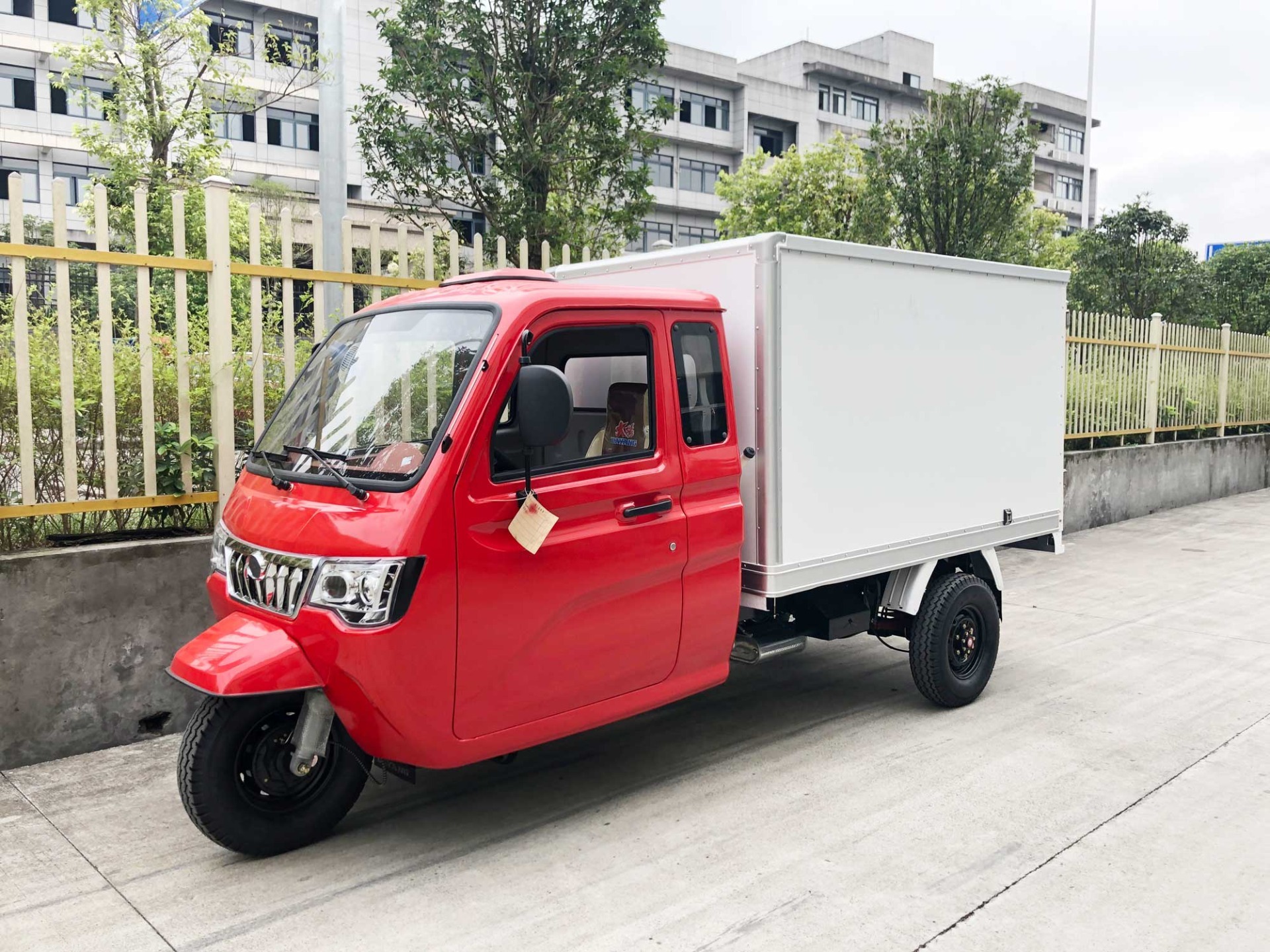 In 2015, the business revenue and business volume of China's express industry reached 276 billion yuan and 20.6 billion pieces respectively, with a year-on-year increase of 35% and 48%, and the average daily service users reached 110 million person times.

Behind the numbers is the chaos of Express electric tricycles.

May 7, 2016 is the deadline for comments on the draft of the national mandatory standard technical requirements for express special electric tricycles. This document, known as the "new national standard", not only strictly controls the express electric tricycle in terms of vehicle quality, specification and size, frame structure and braking distance, but also stipulates that its maximum speed can not exceed 15 kilometers per hour. 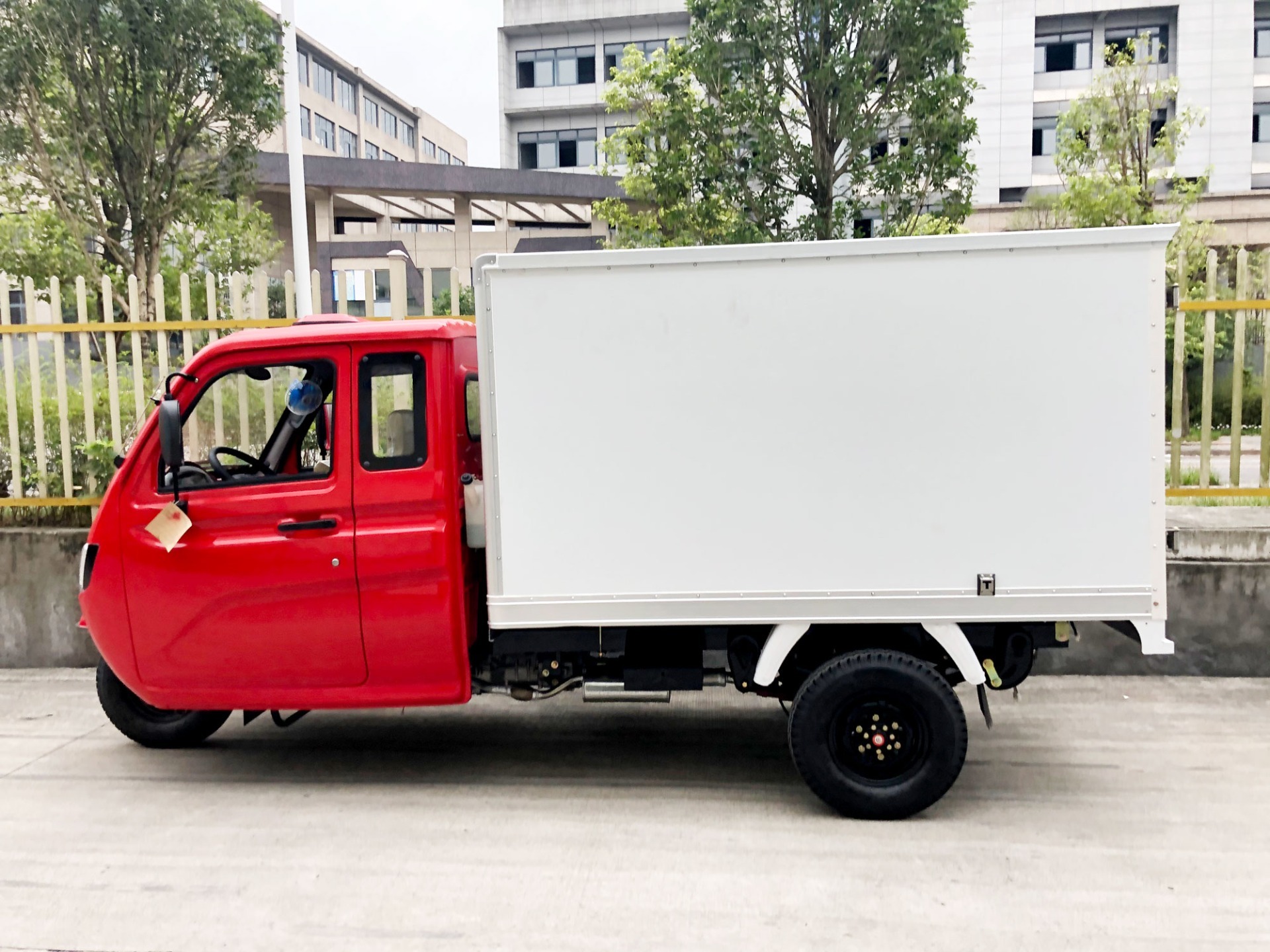 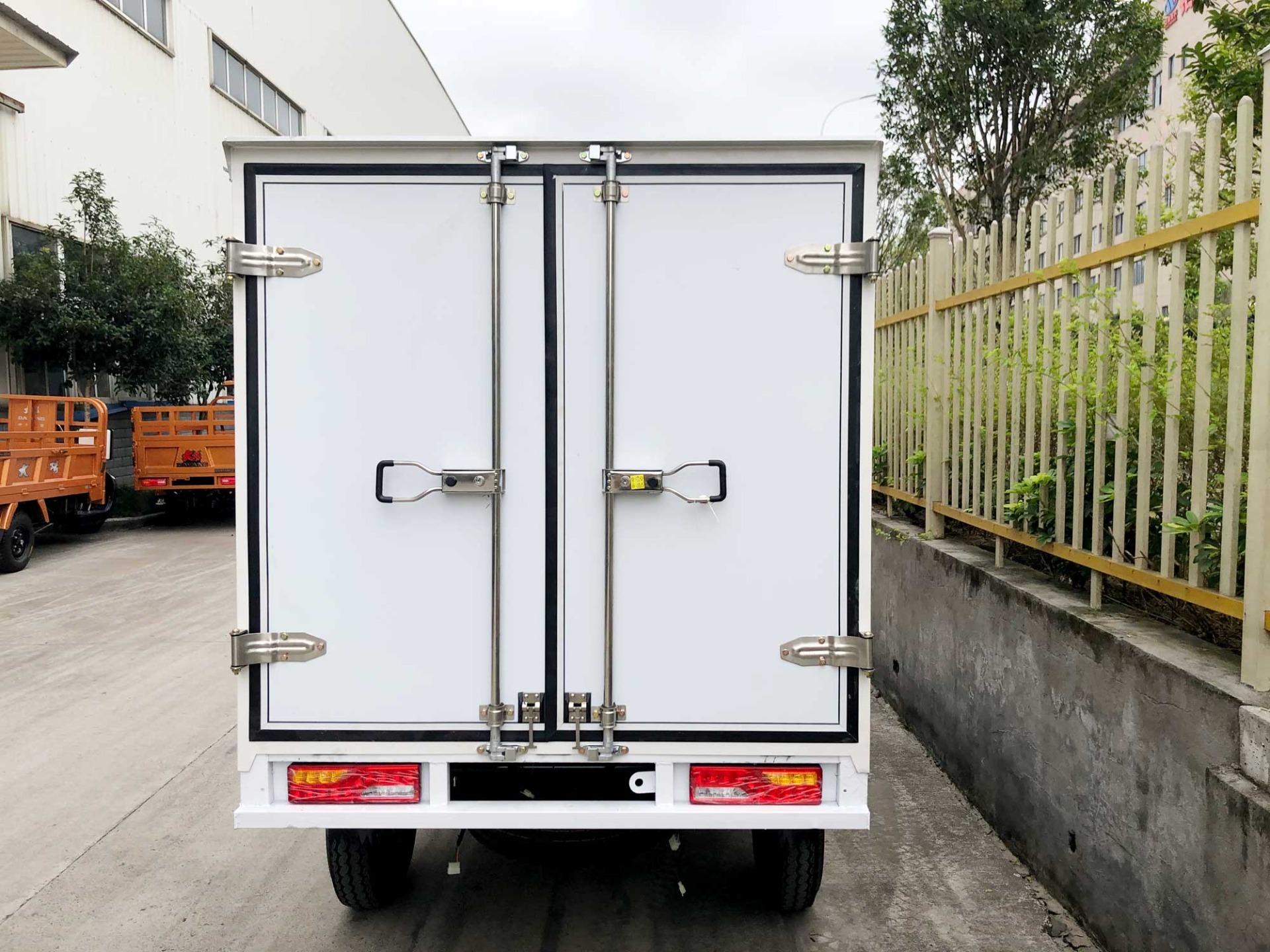 "Black households" and "three no products"

Electric tricycle was once a tool for express delivery. Farmers can "homemade" electric tricycles by installing motors on tricycles. They may never have thought that they would become the "driver" of express tricycles and fly along the roads of the city.

It may not be appropriate to say that drivers do not have a driver's license or any license. So far, the government's supervision of express special electric tricycles has been absent. All express tricycle drivers are unlicensed "black households" and they drive "three no products". The reporter tried to find the number of Express electric tricycles and the number on the road, but got nothing. It is said that even Shentong and Yuantong do not necessarily know how many are used by their company.

Previous One : Waste battery recycling on the agenda

Next One: Yunnan in accelerating the promotion of new energy vehicles 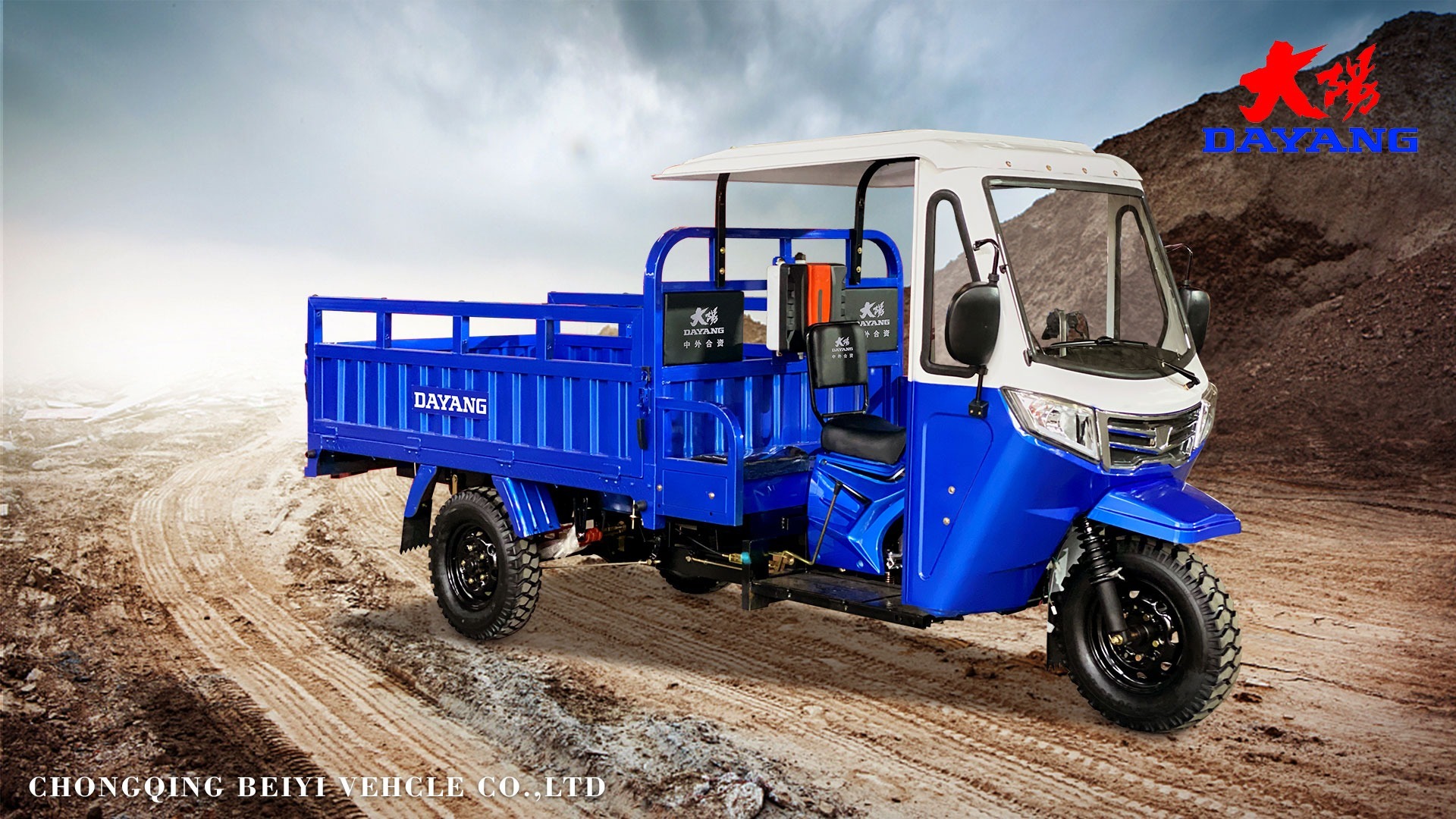 Create a functional tricycle No.1 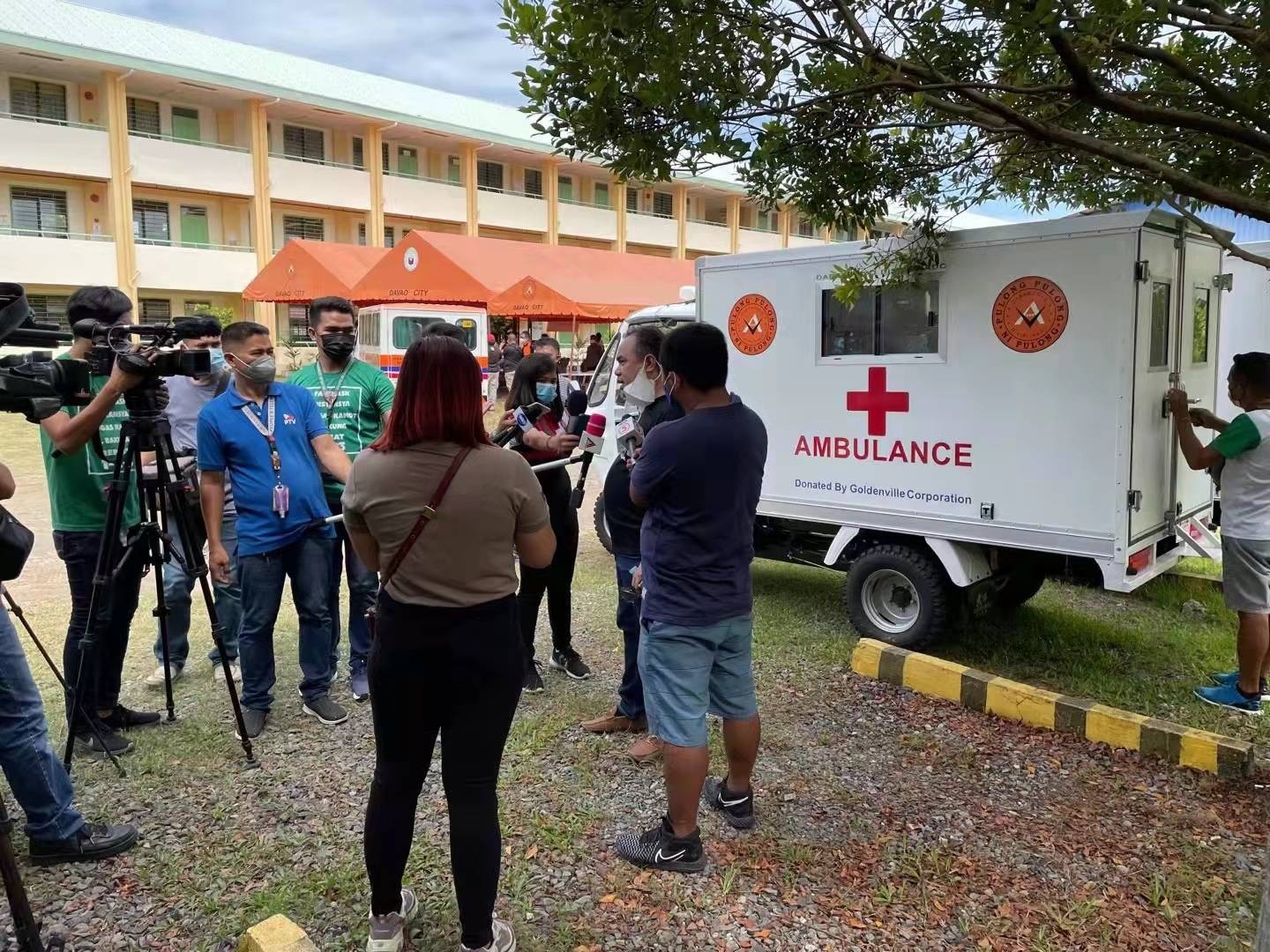 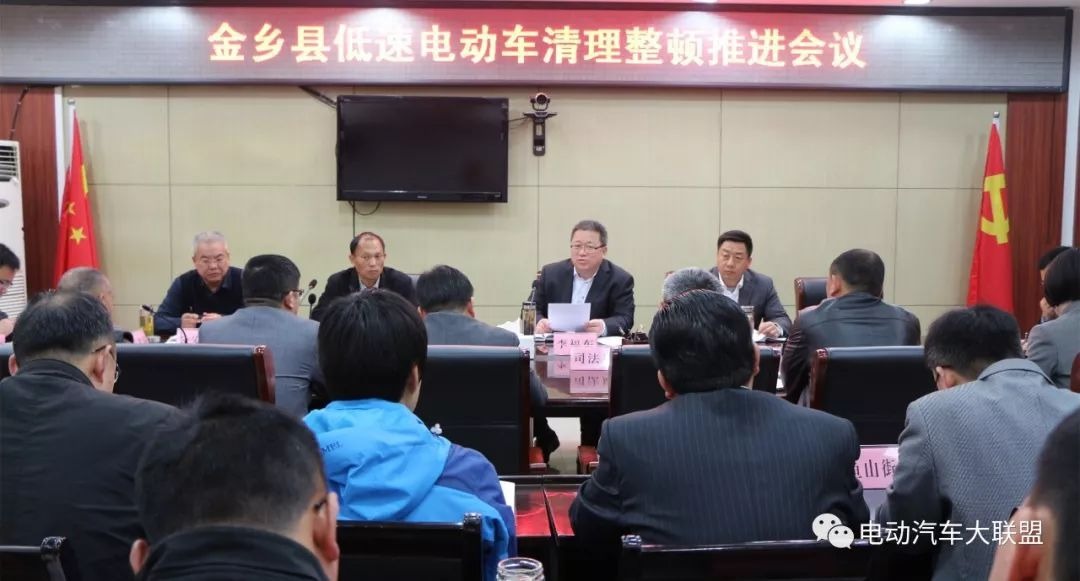 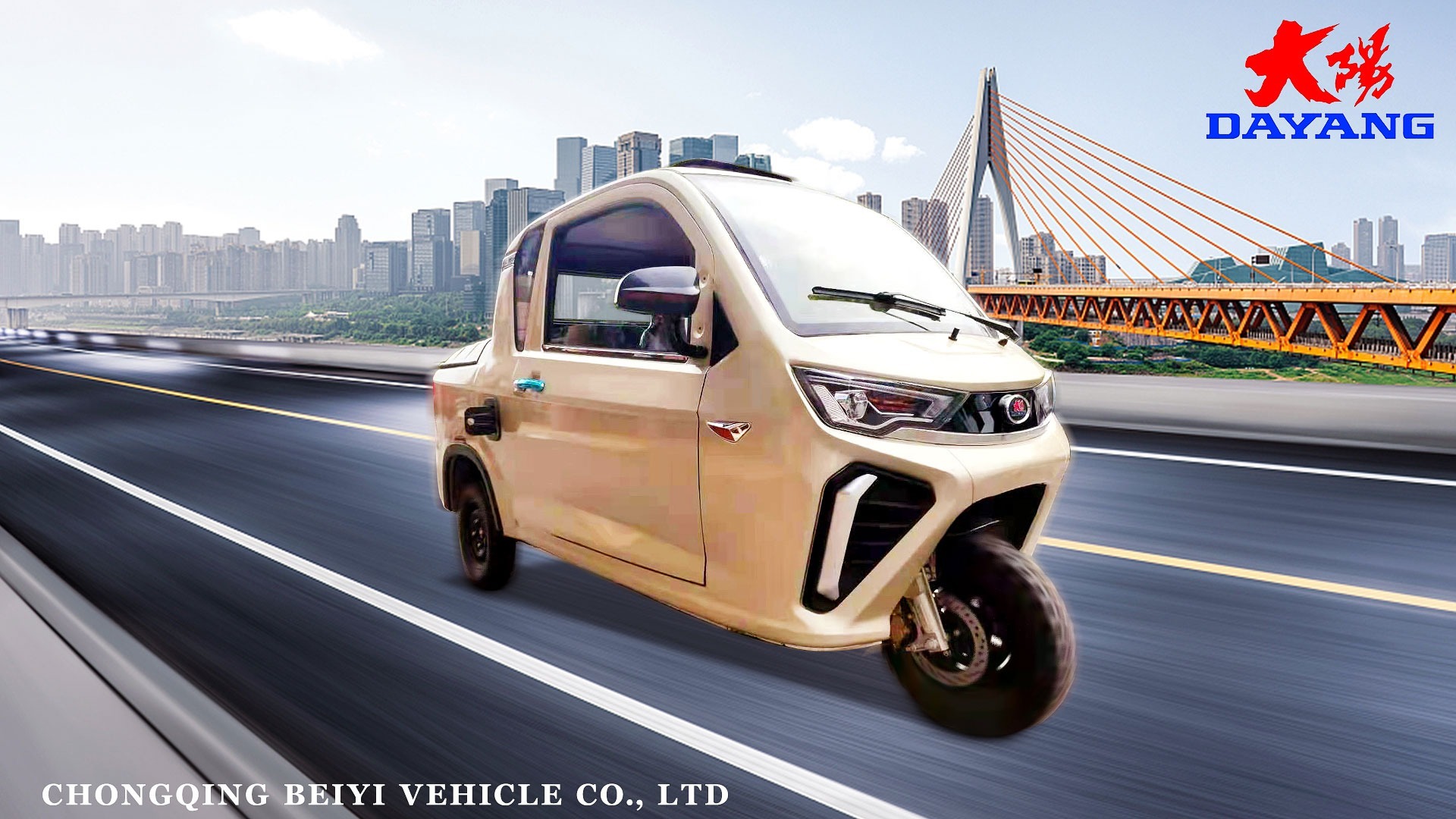