The use common sense of Tricycle water cooled engine antifreeze

Water-cooled engines are widely used in tricycles, and the system adopts forced cooling cycle. In the market due to the use of unqualified coolant and incorrect coolant adding method lead to water cavity blockage, coolant does not circulate phenomenon occurs from time to time, resulting in high engine temperature, piston top burning through, burning piston ring and other accidents. It has brought great trouble to users and maintenance personnel. This paper explains the matters needing attention in the use of coolant. 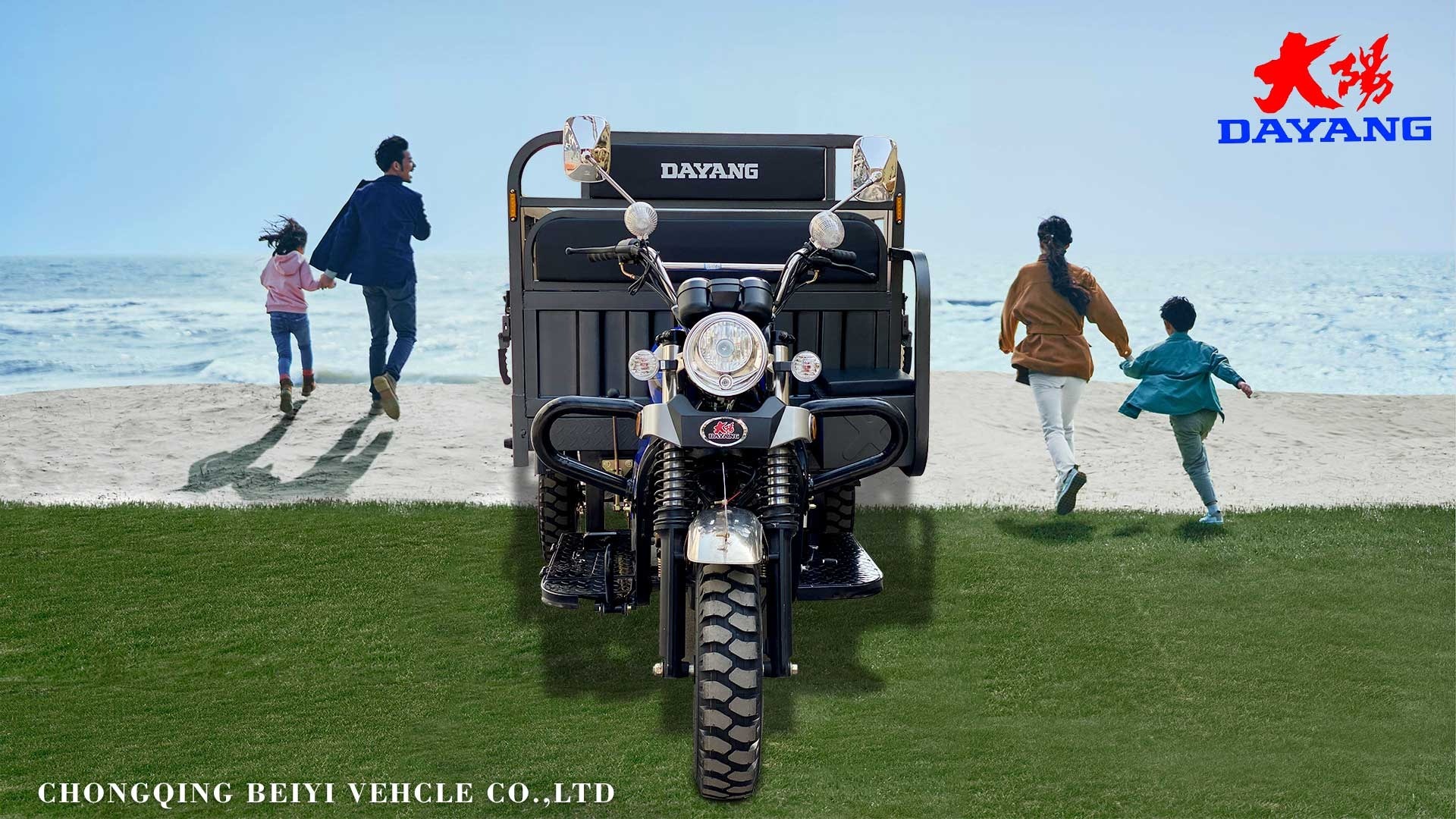 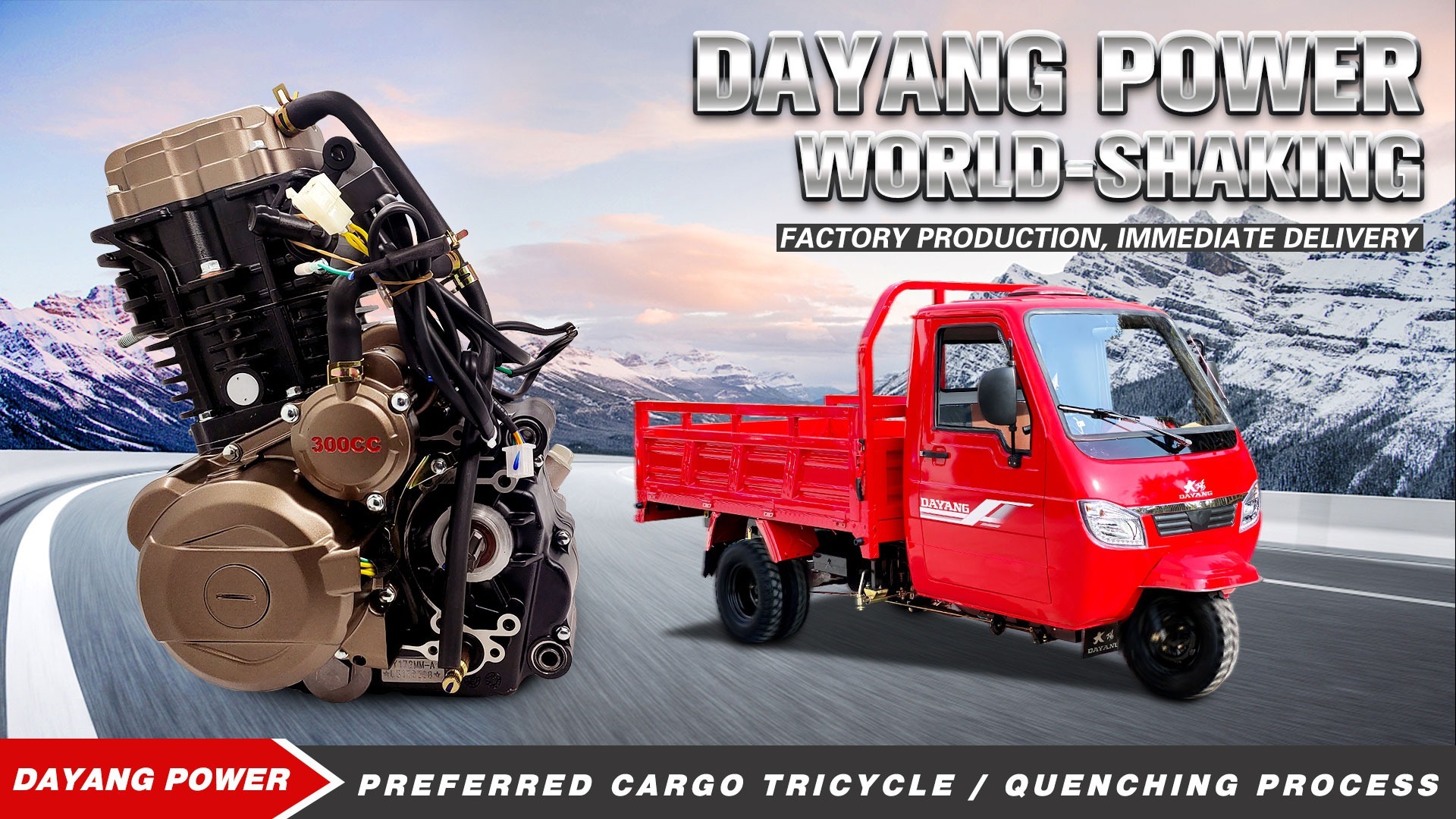 2.Before adding antifreeze, check the engine cooling system for leakage, and remove it in time before using antifreeze.

5.Antifreeze produced by different manufacturers cannot be mixed. Mixing is easy to corrode the engine and water tank

7.If general natural water is added for special reasons, when replacing the antifreeze, it is necessary to idle the engine after starting to ensure that the engine water pump and the reserved natural water below the drain pipe are fully discharged.

Next One: Knowledge of tricycle tires 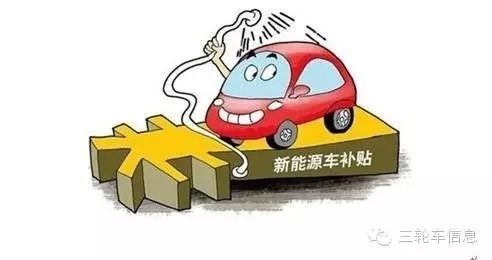 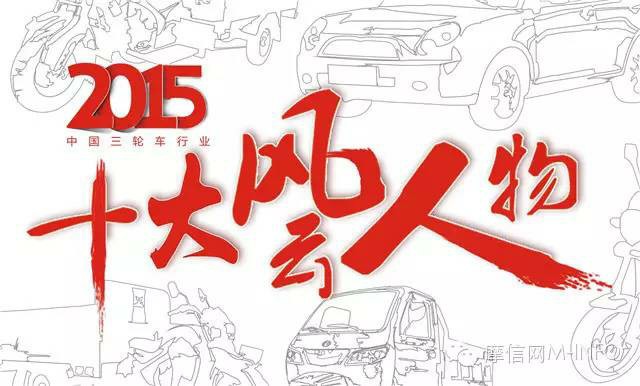 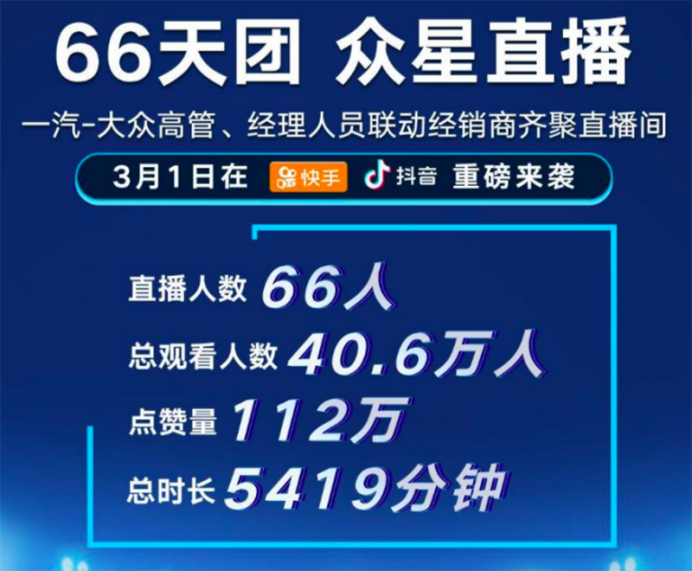