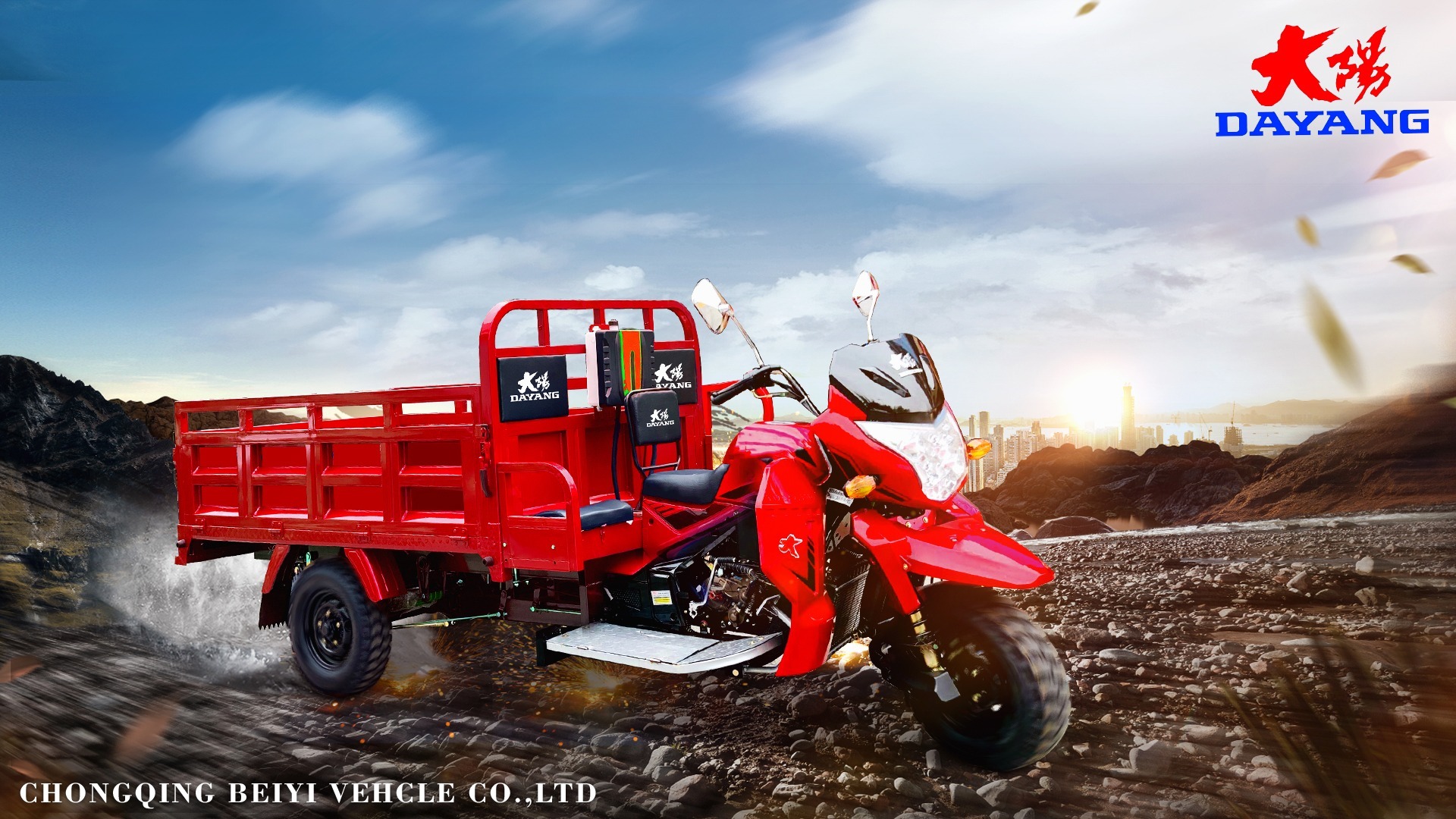 As an important part of the configuration of the tricycle, in addition to the two points mentioned above, the tires can also ensure that the vehicle has good ride comfort and ride comfort. The important role it plays cannot be ignored by drivers and maintenance personnel, so today we will talk about those things about tires. 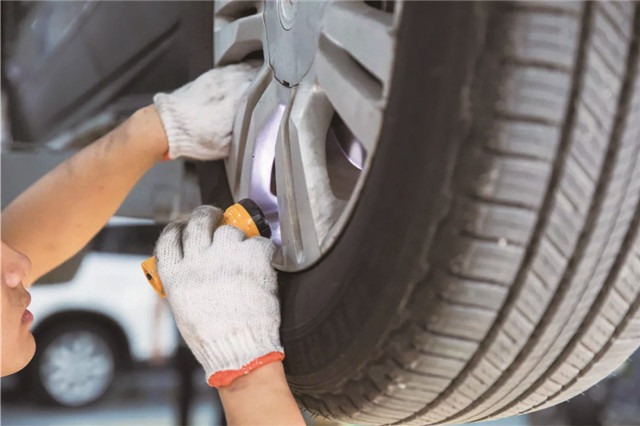 Tracing back to the history of tires, it was first made of wood, which can be seen from ancient Chinese chariots and foreign gentlemen's carriages. Later, when the explorer Columbus explored the New World for the second time from 1493 to 1496 to reach the Haitian island in the West Indies, he found the hard rubber blocks played by local children, which surprised him. Later, he brought this wonderful thing back to the motherland. A few years later, rubber was widely used, and wheels gradually changed from wood to hard rubber. But at this time, the rubber tires were still solid, uncomfortable to walk, and noisy. It was not until 1845 that R • w • Thomson, a Scottish-born civil technician, invented the pneumatic tire and obtained a patent from the British government under the title "Wheel Improvement of Carriages and Other Vehicles. The first pneumatic tire was born on December 10 of the same year. In the initial pneumatic tires, rubber-coated canvas was used as the carcass, because the longitudinal and transverse lines of the canvas crossed each other, and the deformation of the tires caused the lines to rub against each other when walking, so that the lines were easily worn. Broken, the tires at this time can only run 200 kilometers to 300 kilometers. In 1903, Mr. J · F · Parma invented the twill textile. The invention of this twill textile led to the development of cross-layer tires and took a big step forward in the life of tires. Because the carcass of the inclined fork will no longer cause friction due to the walking of the tire, the cord is not easy to be worn off, so the life is greatly longer. Michelin made the first tubeless tire in 1930; in 1946, he invented the world-famous radial tire. 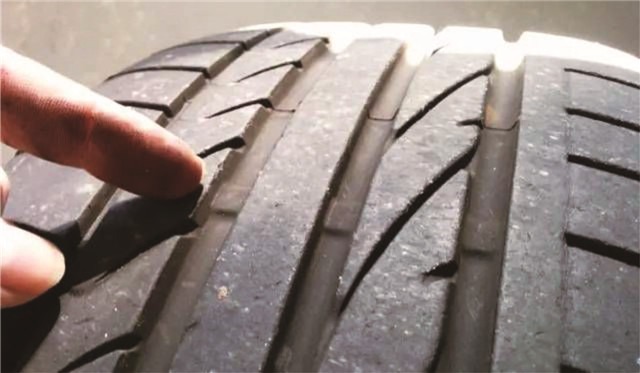 Most people always feel that tires can be used as long as they are not broken or leaking, thus burying many potential safety hazards. It can be seen that tires affect almost all the performance of the car (safety, power, handling, comfort, fuel consumption, etc.). As the saying goes, wheels and tires are the feet and shoes of the car. For a tricycle that works hard all day, there is no 1 How can a pair of good shoes work. Let's talk about tire repair and maintenance next. Tire aging inspection-tire replacement is not enough to see the degree of tire wear. Some zombie cars are not open there all the year round. Although the tires are not worn, they have undergone serious aging. Generally speaking, the life of tires in normal use is about 5 years. If it exceeds this time, you must be vigilant and check it carefully. So how can we know the age of the tire? The side of the tire usually has an oval box with numbers in it, which is the date of production of the tire. The reading of the production date of the tire is a bit special-it is read upside down. The last two digits of the number are the year when the tire was manufactured, and the first two digits are the number of weeks when the tire was produced. For example, 1606 was produced in the 16th week of 2006. Therefore, the timing of our tire replacement is based on the combination of the degree of tire wear and the number of years. External cleaning and inspection of tires-keep the tires clean. The owner needs to regularly check whether there are stones and other foreign objects in the groove of the tire. If he does it himself, he will clean it up, but if it is spiked objects such as iron nails, he needs to seek help from a professional maintenance organization. Check the tire sidewall for cuts, stab wounds, and whether the cord is exposed. If so, replace the tire in time. Strictly abide by the driving rules-do not start too hard while driving, try to avoid frequent use of braking and emergency braking; slow down appropriately when turning and on roads with bad road conditions; when overtaking obstacles, prevent serious local deformation of tires Or scratch the tread; do not park the car in a place with oil stains and steel slag; do not turn the steering wheel violently after parking. At the same time, remind the majority of car owners, repaired tires should be more careful, need to check more.

Previous One : The use common sense of Tricycle water cooled engine antifreeze

Next One: Maintenance Skills of Battery for Tricycle 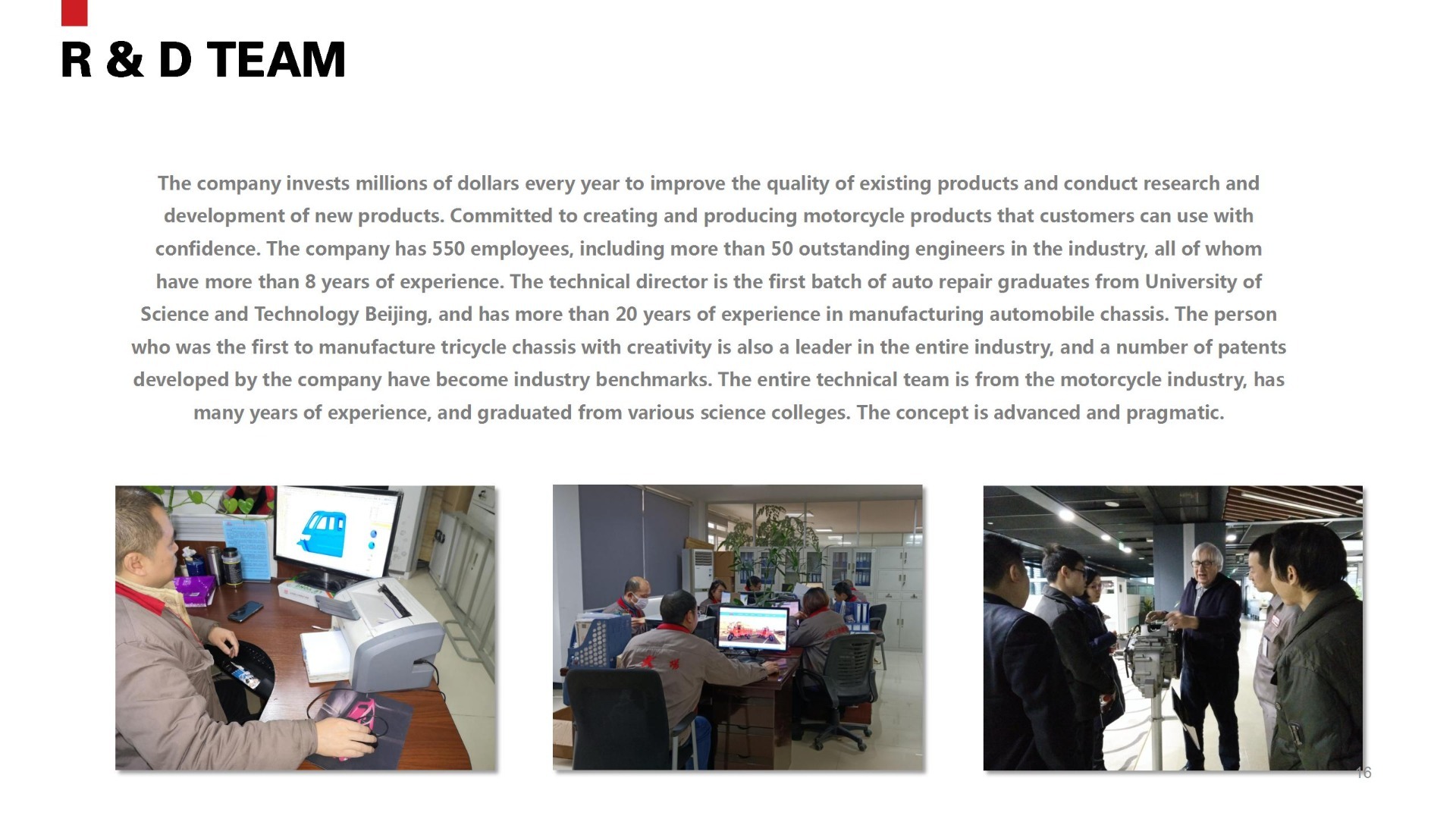 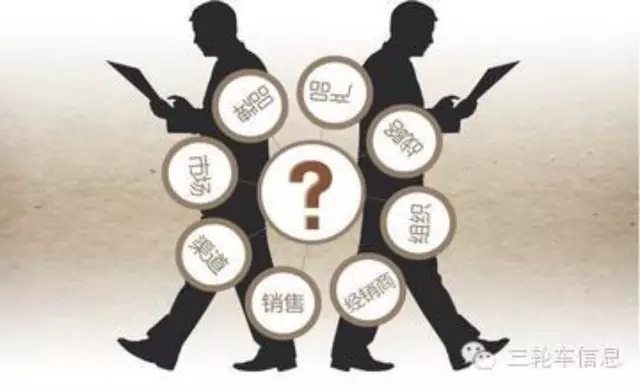 How do electric car stores spend small money on activities