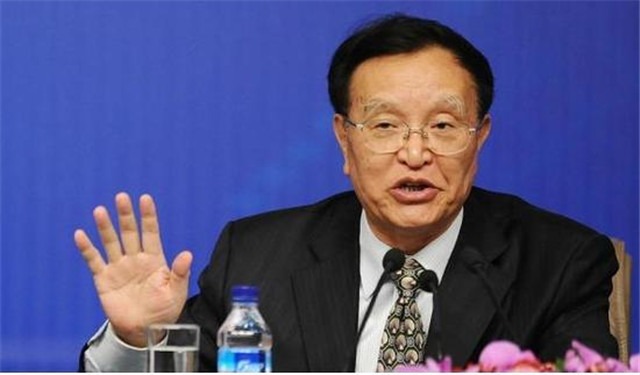 Recently, Zhang Guobao, former director of the national energy administration and director of the expert committee of the National Energy Commission, publicly published an article questioning the rapid development and overheating of lithium batteries, which was interpreted by the industry as a renewed discussion on the technical route for the development of new energy vehicles. After all, in the geometric expansion wave of new energy vehicles, almost all new energy vehicles subsidized by the government are based on lithium batteries.

A person in charge of a new energy vehicle manufacturer told the reporter of the daily economic news that from their research results, there is "chaos" in the capacity investment and profit space of lithium batteries.

The supply price has decreased continuously

"At the beginning of 2014, the supply price of a battery manufacturer's battery per kilowatt hour (i.e. per kilowatt hour) exceeded 3000 yuan, and by the end of 2015, the price had been reduced to about 2000 yuan. The industry expects that the price may be reduced by another half by next year." The relevant person in charge of the above-mentioned new energy vehicle manufacturers told the reporter of the daily economic news that the rapid decline in battery prices has exceeded expectations.

This is not a case. The rapid expansion of production capacity and profit multiplication of lithium battery enterprises are an open secret in the industry. However, behind this, the security risks brought by the rapid expansion of production are also increasing. On March 27, Li Honggang, deputy director of the transportation department of the High Tech Department of the Ministry of science and technology, said that several accidents related to electric vehicles occurred in 2015, which attracted great attention of the government.

A battery industry expert said that according to the current expansion speed and supervision, new energy vehicles have become a "fuel tank with matches". For this industry that has just entered the rapid growth period, a safety accident may bring "disaster".

Industry experts further said, "the industry needs to cool down. For lithium batteries, safety, performance, cost, service life and production capacity need to be balanced." According to the current capacity statistics, lithium batteries were still in short supply in 2016; By the end of 2016, the supply and demand balance will be basically reached; By mid-2017, supply will begin to exceed demand, and the knockout competition will also start.

Previous One : The new policy of new energy vehicle subsidies is emerging

Next One: Shenzhen responded to the query of motorcycle prohibition and power restriction 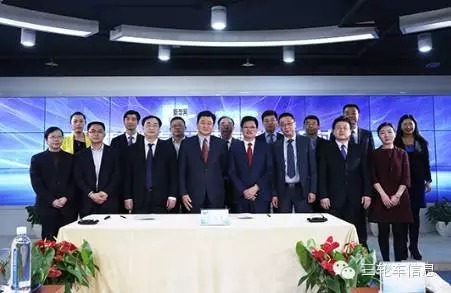 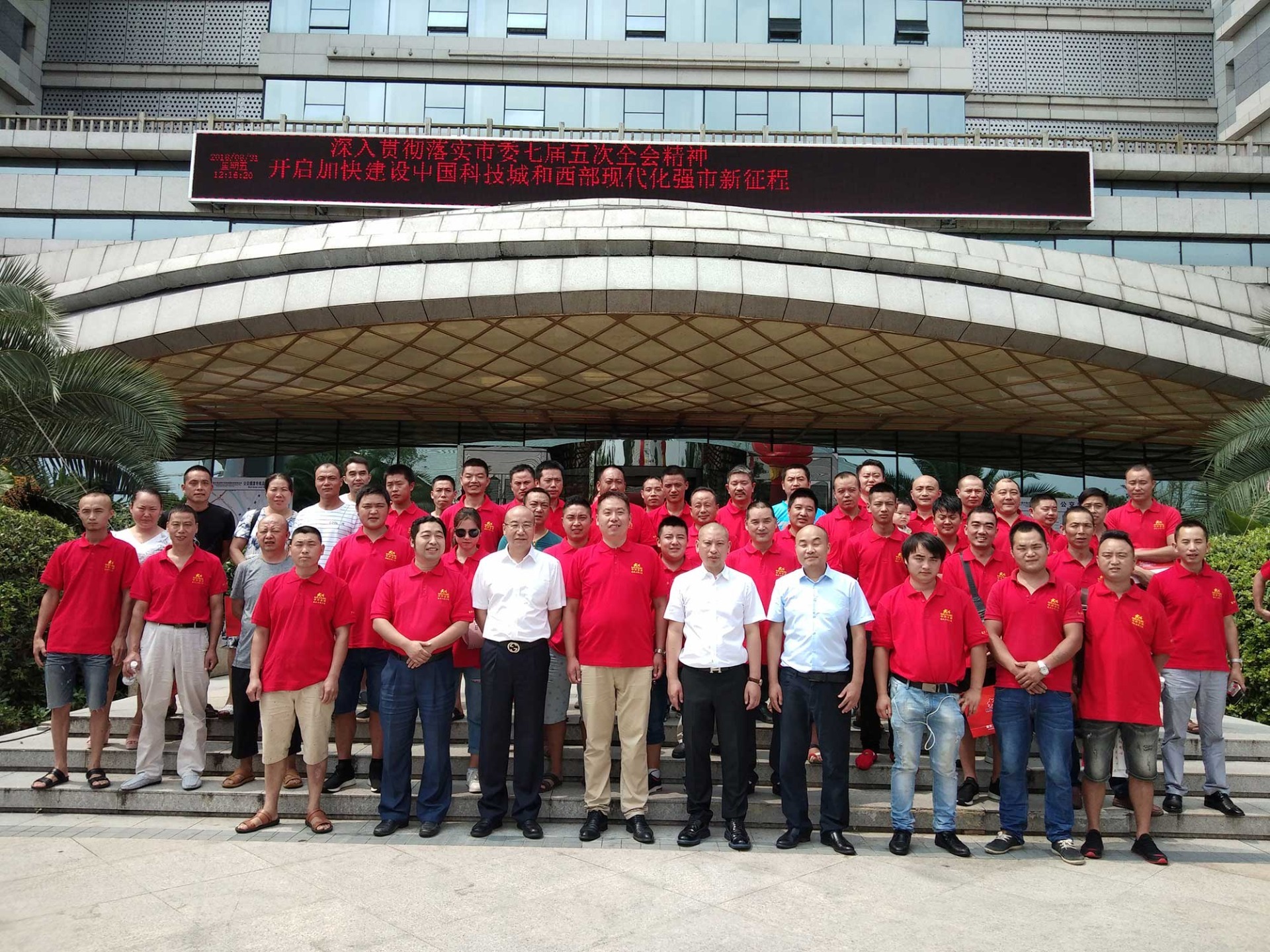 A market with great development potential. 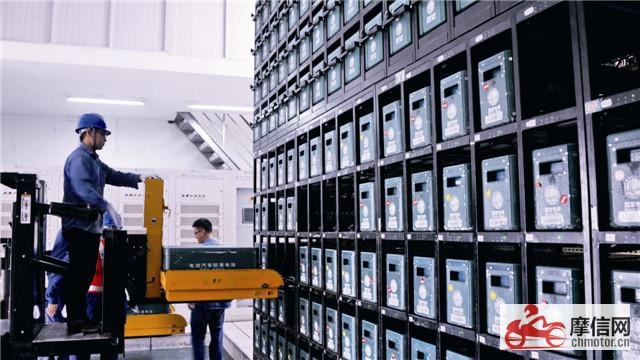 Power battery industry under the development of new energy 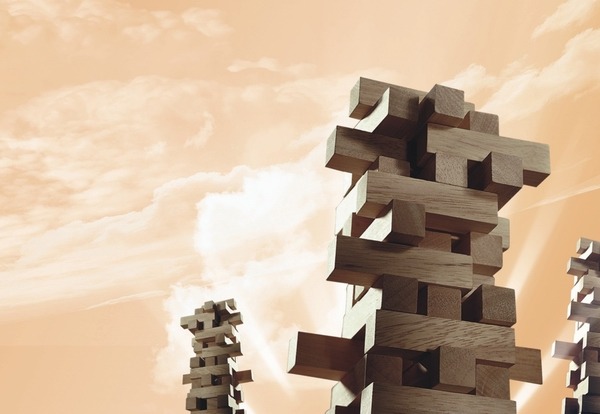