Please note that! Six reasons leading to the scrapping and failure of electric vehicle batteries 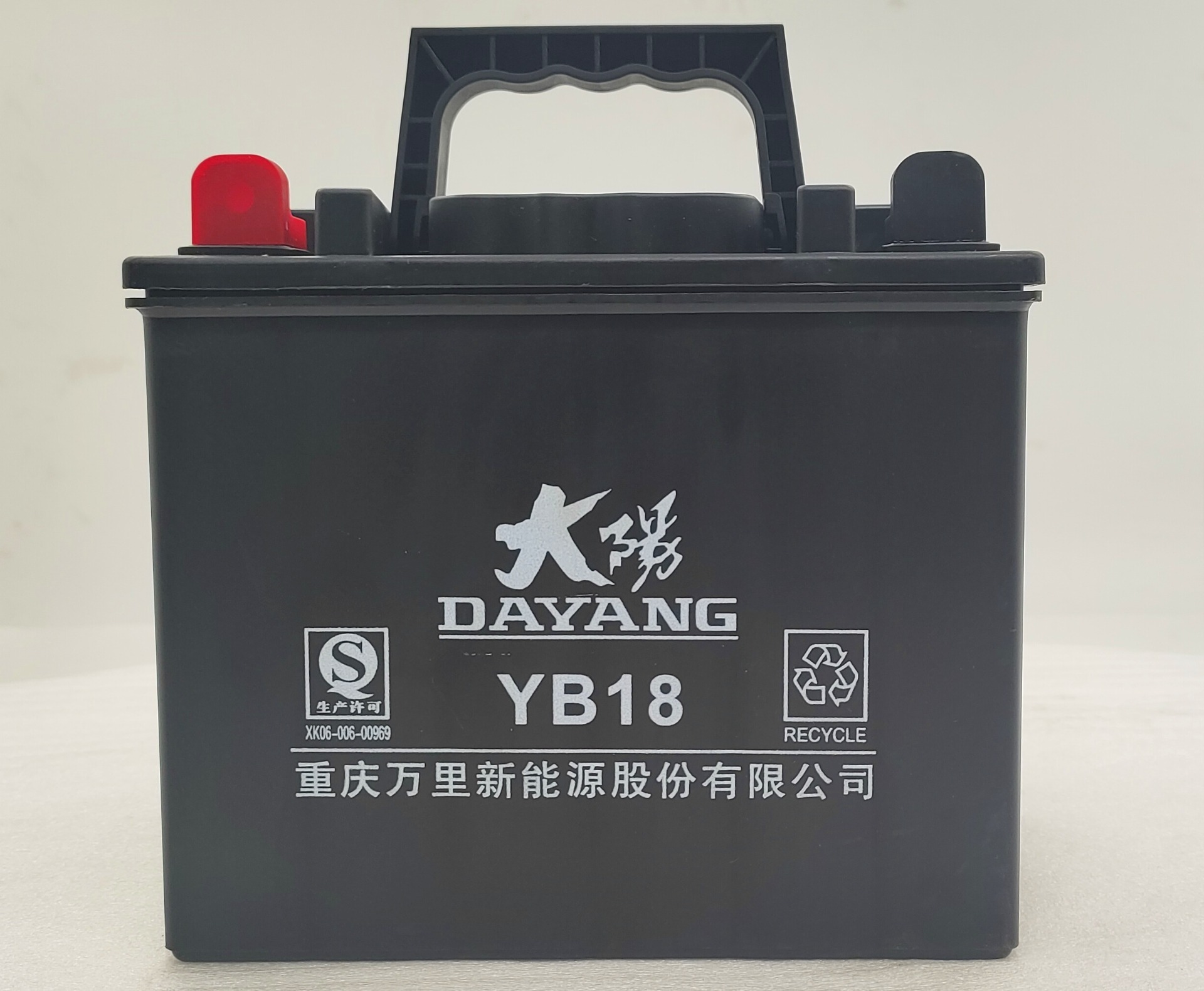 One or two batteries in each group fall behind, which can lead to the failure of other good batteries. This is called imbalance.

In the process of battery charging, water electrolysis will occur to produce oxygen and hydrogen, so that water will be lost in the form of hydrogen and oxygen, so it is also called gas evolution. The reduction of water will reduce the ion activity involved in the reaction, reduce the contact area between sulfuric acid and lead plate, increase the internal resistance of the battery, intensify the polarization, and finally reduce the battery capacity.

When the battery is over discharged and stored in the discharge state for a long time, its negative electrode will form a coarse lead sulfate crystal which is difficult to accept charging

The surface of the positive plate changes from solid at the beginning to soft until it becomes mushy, which will lead to the decline of battery capacity.

It means that the current in the circuit is zero because the resistance is too large due to disconnection and the current cannot pass normally.

Previous One : Replacement methods and skills of ordinary split differential of electric tricycle 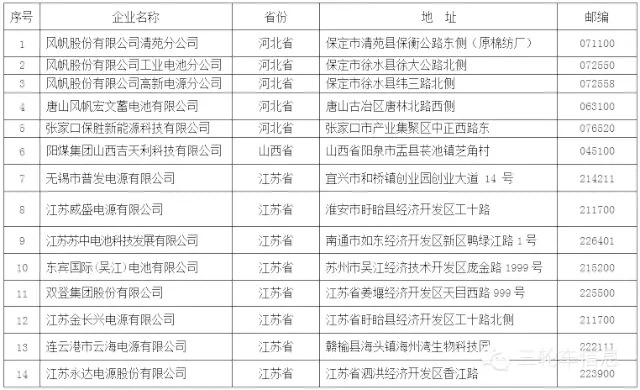 List of the first batch of lead-acid battery enterprises 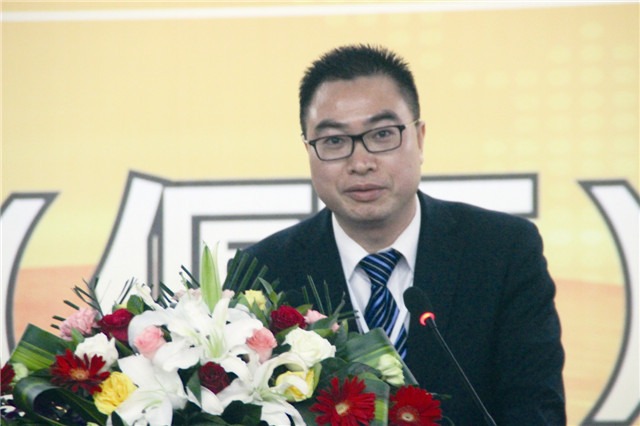 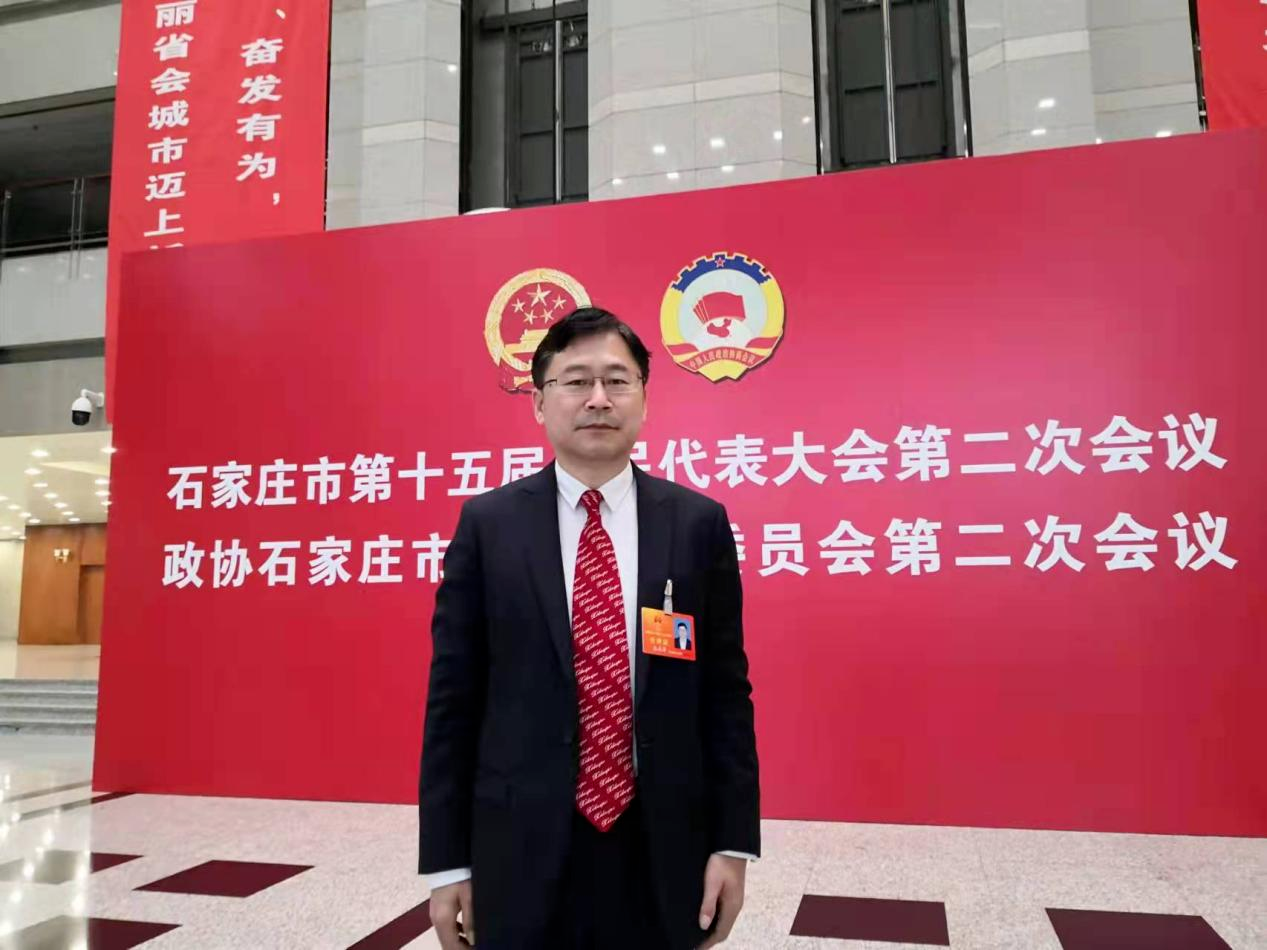