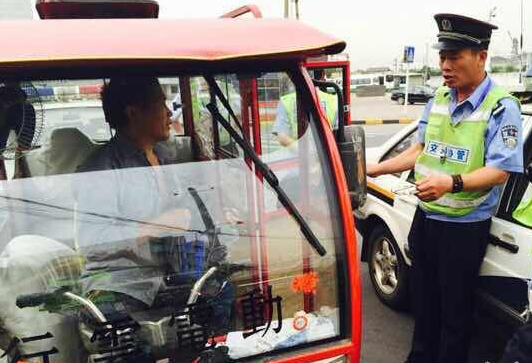 In order to strengthen the regulation of traffic order around Qishuyan station of intercity high-speed railway, create excellence, improve the image of the city and curb the breeding and spread of slap cars, the traffic police brigade of Changzhou Economic Development Zone Public Security Branch has worked with functional departments such as streets and urban management under its jurisdiction since September 18, focusing on Qishuyan station of intercity high-speed railway, and spared no effort to set off the regulation climax of electric tricycles. Focus on investigating and dealing with illegal acts such as illegal driving, illegal operation, illegal modification, unlicensed and undocumented of electric tricycles, so as to create a harmonious and smooth road traffic environment for passengers and past citizens.

Xu Bodao, the street squadron leader of the traffic police brigade of the economic development zone, said: "this operation carried out law enforcement by means of plain clothes evidence collection, combination of public and private affairs, cross law enforcement and cluster operations, which changed the situation that the traffic police of the squadron in the defense zone fought alone with little strength and insufficient deterrence, and formed a rectification atmosphere of high-pressure and strike hard."

At 8:30 on September 18, the traffic police brigade of the Economic Development Zone dispatched more than 20 police forces from the duty squadrons in three urban areas, including streets, Lucheng and mobile, based on the intercity railway platform and radiating the surrounding roads. Special rectification actions for traffic violations of electric tricycles were carried out simultaneously in sections with large traffic flow, such as Qishuyan station of intercity high-speed railway, Paotong Road, Qi street, Wuyi Road, Huaxi Lanting turntable of duanqian road and the gate of the Seventh People's hospital.

8: 45. At the renovation site of Qi street, it was seen that six migrant workers wearing safety helmets were sitting on an unlicensed electric tricycle. Because they were seriously overweight and couldn't stop the car, they directly and forcibly broke into the motor vehicle lane with dense traffic flow. The scene was full of dangers. The police decisively took the manual control of the signal light, controlled the traffic direction of the car as a red light, quickly drove around and stopped the car.

Previous One : How can the tricycle industry save itself under the environmental storm?

Next One: Another climax of tricycle regulation 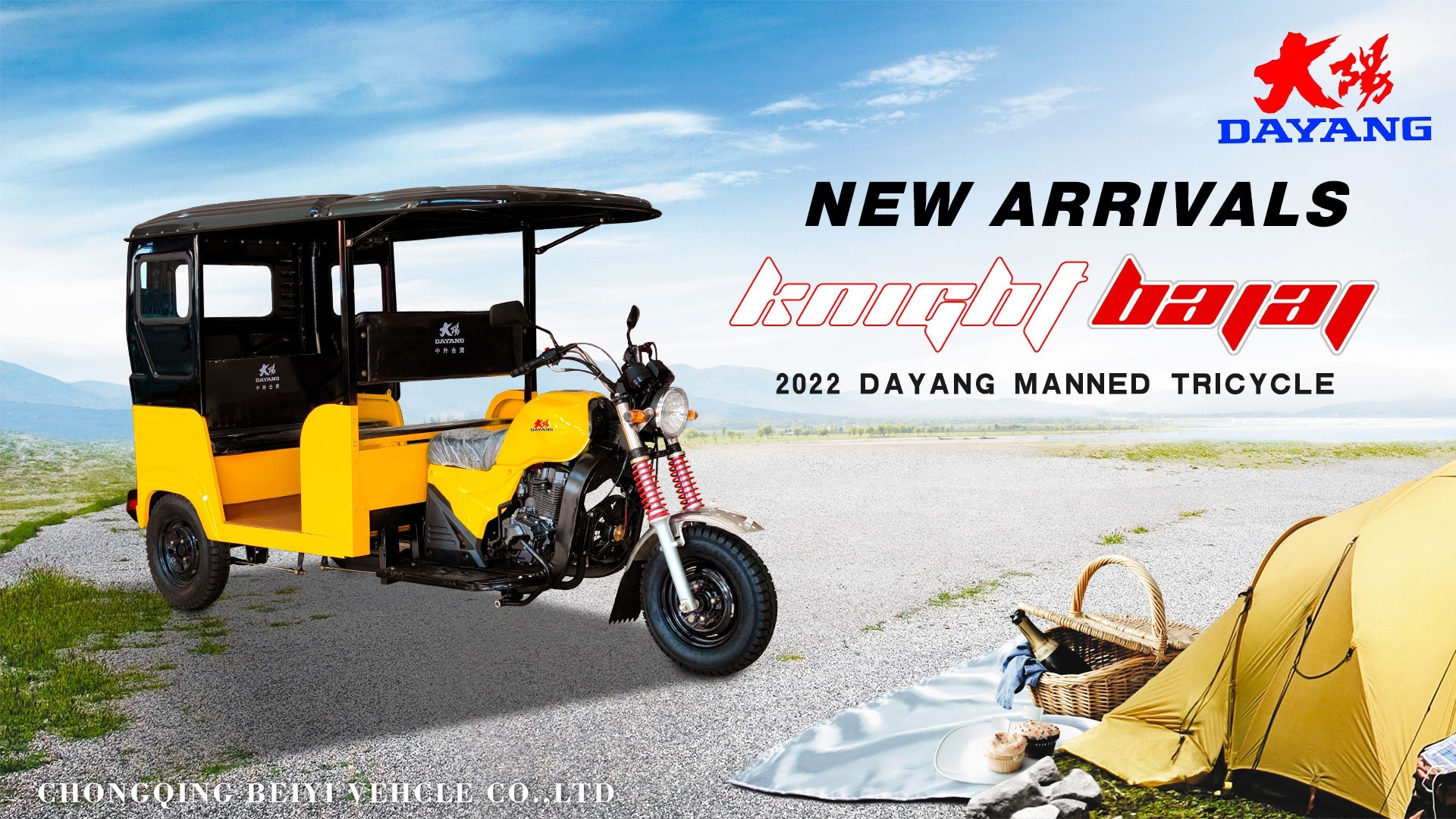 Drives tricycle around the world 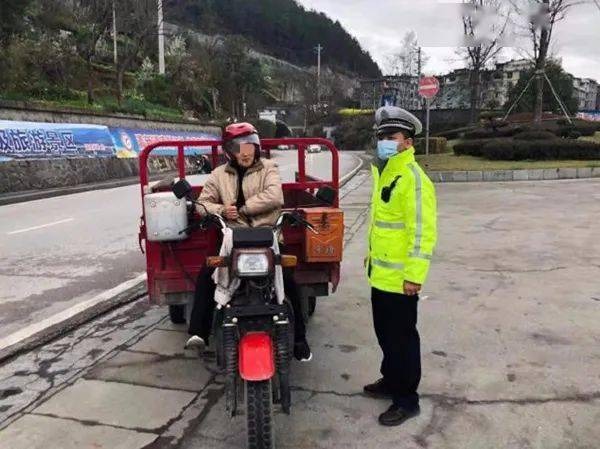 Control the illegal operation of tricycles 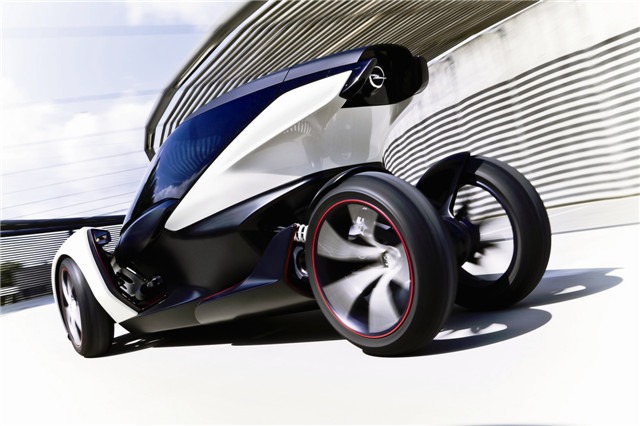 How far is the electric tricycle from the forward development 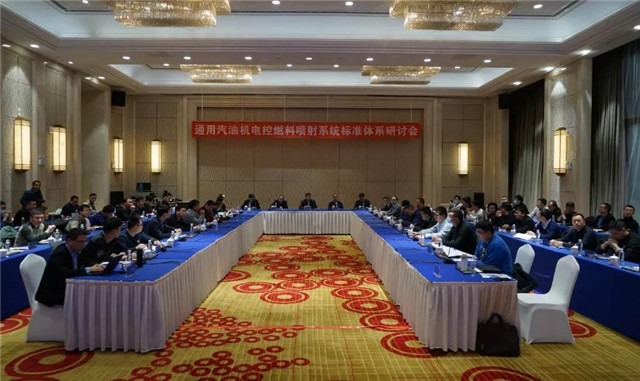