How to build a strong brand of Chinese tricycle 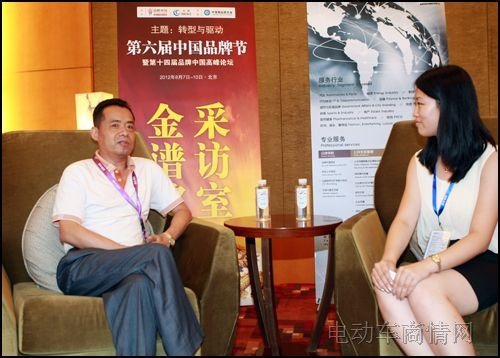 At the 20th century planning conference held in Diaoyutai State Guesthouse in 2002, Buhe, former vice chairman of the National People's Congress, awarded him the certificate of "China's top ten planning experts". In 2004, it won the title of "the most influential planning expert in China in the past decade". In 2005, he won the "outstanding achievement award of China business planning". In 2009, he became the main drafting expert of the national standard for brand and corporate culture. Zhang Hongyan has successively served as the planning director of China's poverty alleviation by the Poverty Alleviation Office of the State Council. At the same time, he is the director expert of the planning expert committee of China productivity society, the director expert of the marketing planning expert committee of China Enterprise Culture Promotion Association, and the executive editor of China's leading brands published by Guangming Daily.

Next One: Electric vehicle battery maintenance in autumn is the key 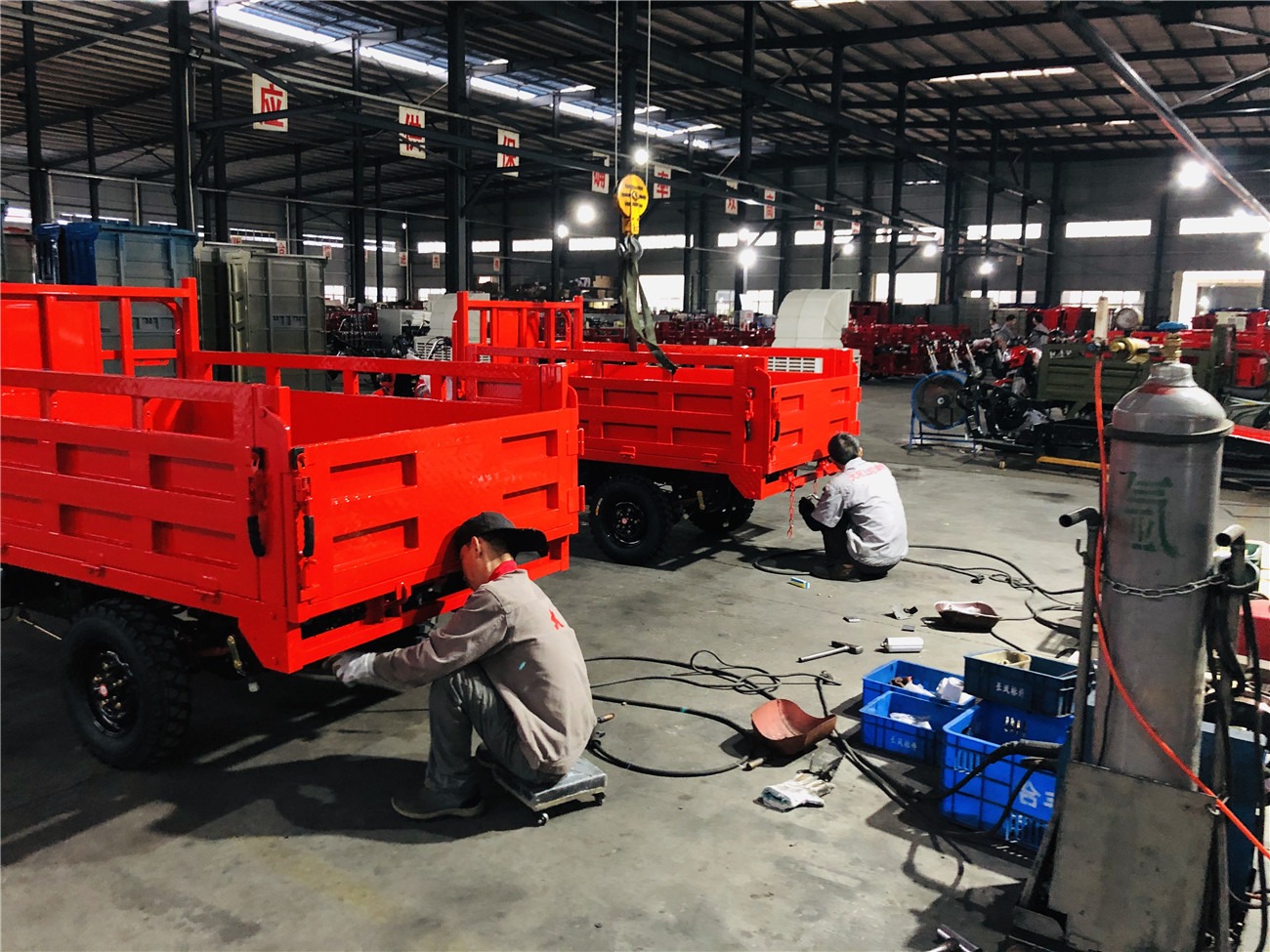 Explore new ideas for the development of China's tricycle industry 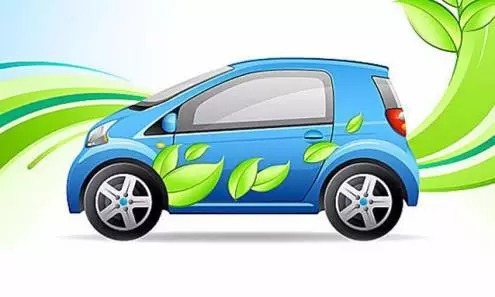 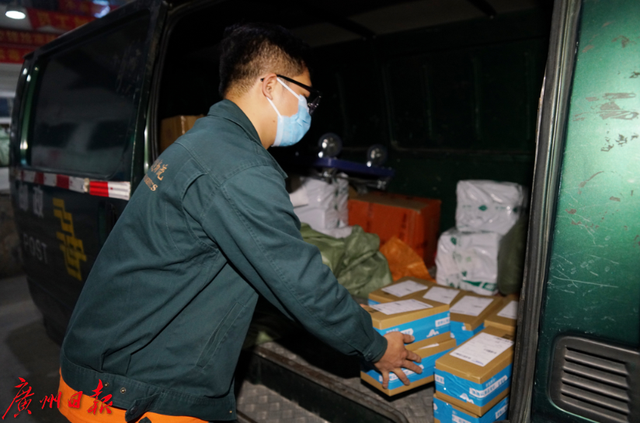 After examination and registration, the special electric vehicle for express delivery can be on the road 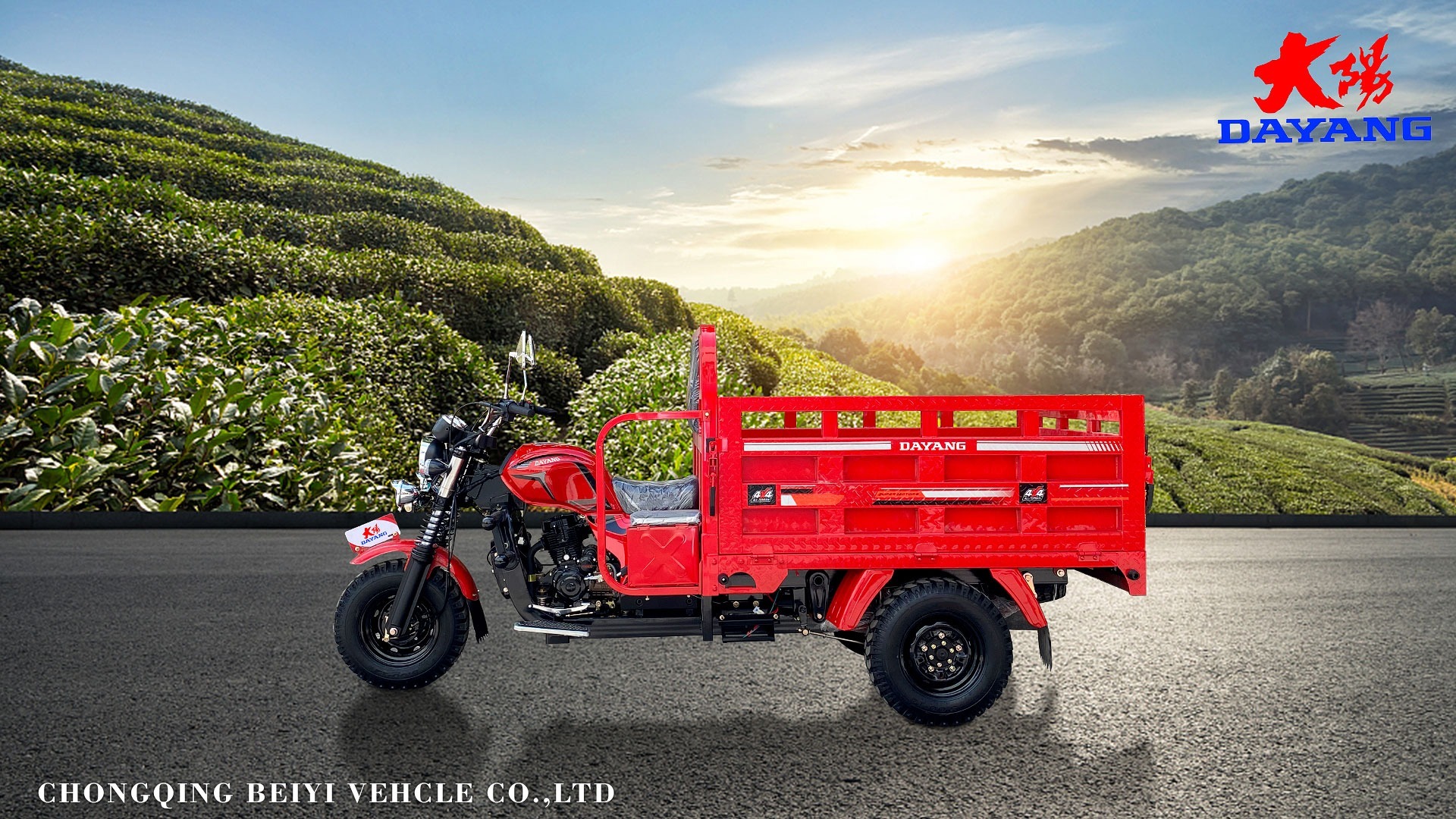