There are many serious injuries in electric vehicle accidents, and most cyclists are seriously injured 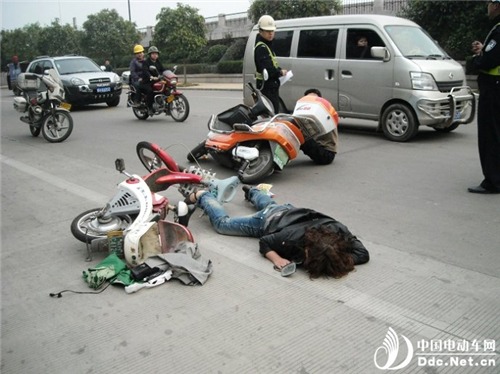 According to the statistics of Haidian court, the cases of accidents between electric vehicles and ordinary passenger cars account for 19.89%, of which there are few cases of property loss, which are basically cases of personal injury. It is worth noting that most of the injuries are serious, and the injured are basically on the side of riding electric vehicles. Meanwhile, accidents between bicycles and ordinary passenger cars accounted for 14.51%, which were basically cases of personal injury.

Next One: Analysis on the current market situation of Chinas tricycle industry in 2015 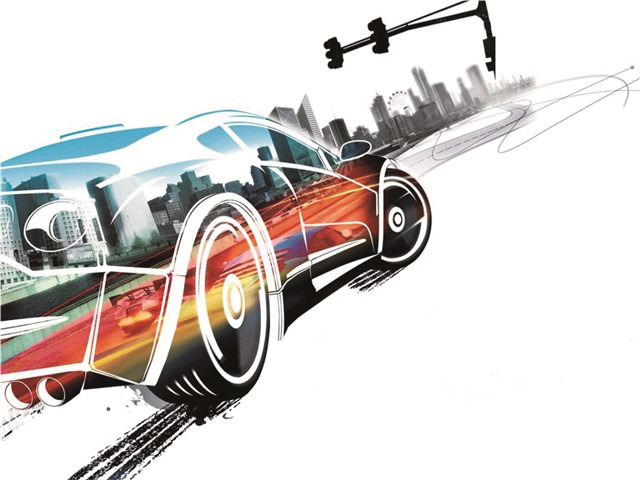 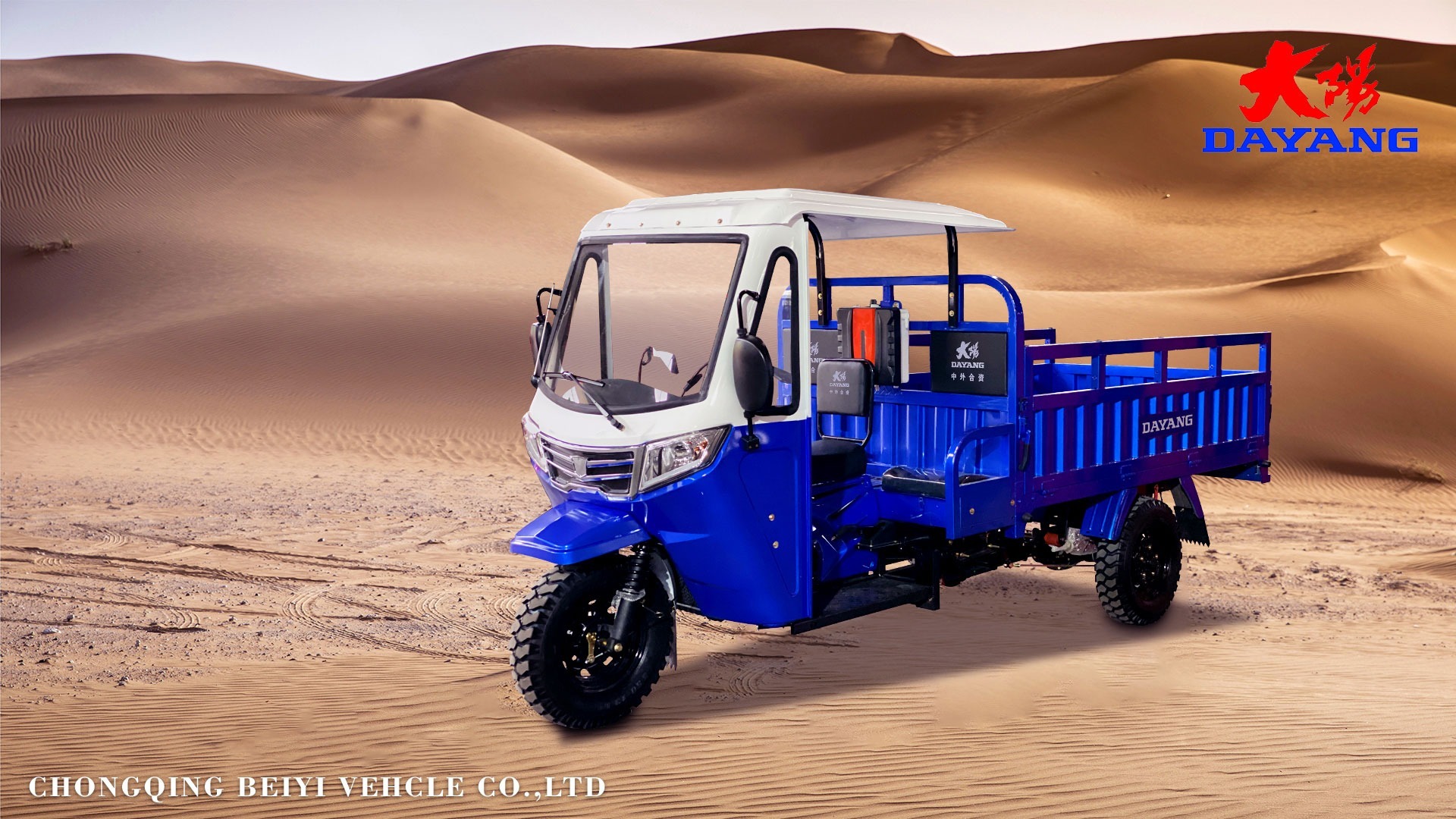 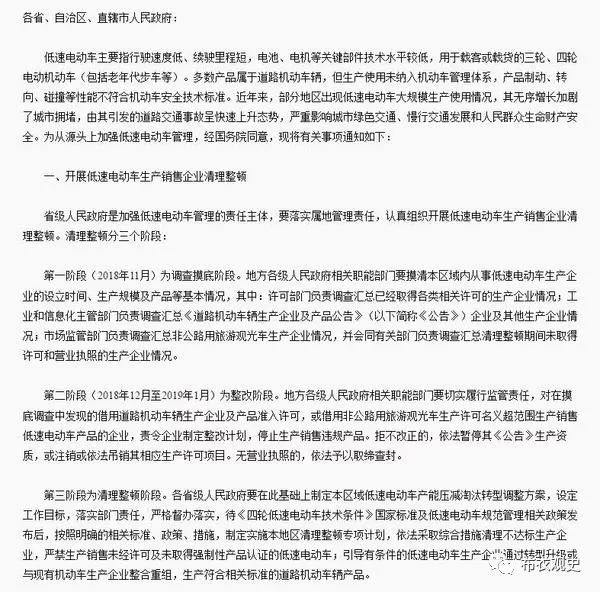 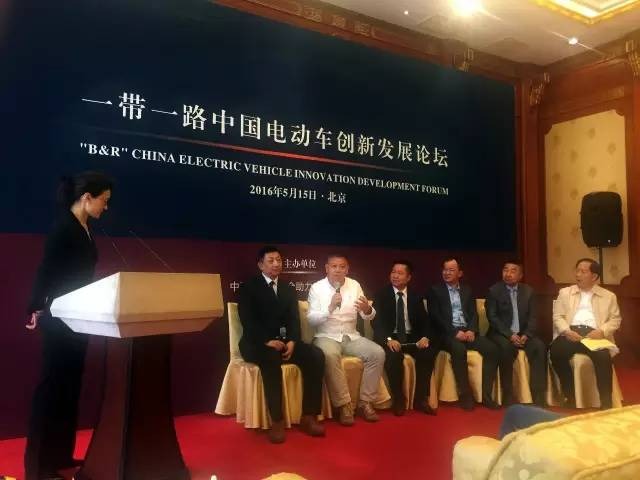