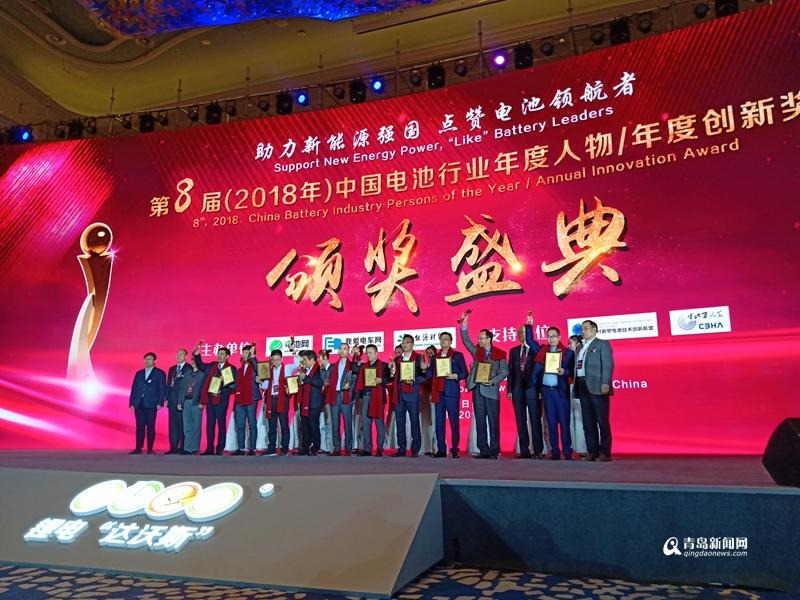 It is understood that at present, most of the new energy vehicles promoted in China (including pure electric vehicles and plug-in hybrid vehicles) use lithium-ion batteries, of which lithium iron phosphate accounts for 80% - 90%. Ternary lithium batteries have also begun to be widely used in passenger vehicles.

In response to the statement that lithium batteries are "highly toxic and dangerous goods" pointed out in the online article, Wang Fang refuted that compared with traditional batteries such as lead-acid, nickel chromium and nickel hydrogen, lithium batteries do not produce any toxic and harmful heavy metal elements and substances such as lead, mercury and cadmium, and the pollution is relatively small. And its electrolyte is organic solvent and lithium salt, most of which are non-toxic or low toxic; However, the decomposition or hydrolysis products of lithium batteries are hydrofluoric acid and other fluorine-containing compounds, which have certain corrosivity and toxicity.

On the "theory of highly toxic lithium battery", Liu Haojie, a researcher level senior engineer of the 18th Research Institute of China Electronics Technology Group, said that the lithium-ion battery itself does not contain highly toxic substances, and the carbon of the negative electrode and the metal oxide of the positive electrode are basically non-toxic. Since lithium-ion batteries belong to a sealed system, they will not be exposed to these substances in normal use. "In any case, its impact is far less than that of the most widely used lead-acid battery."

Next One: Comprehensively investigate the potential safety hazards in the construction and operation of electric vehicle charging facilities 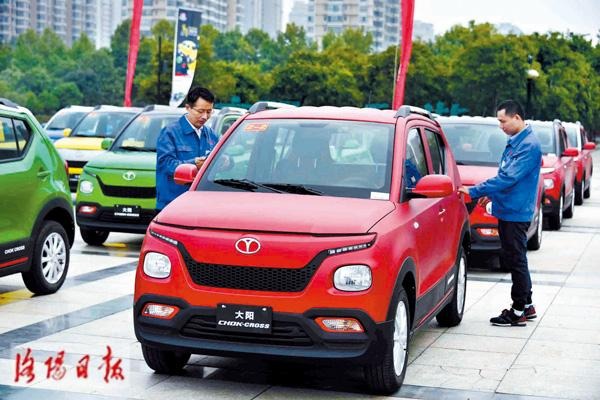 The initiative and dominance of future development 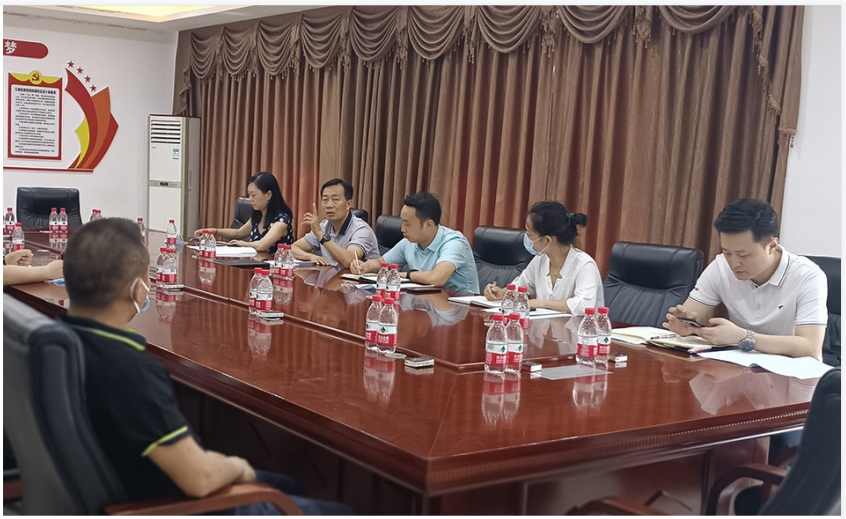